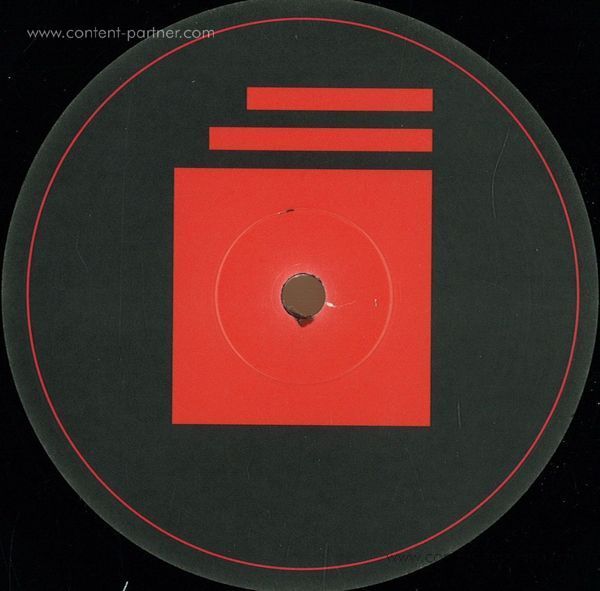 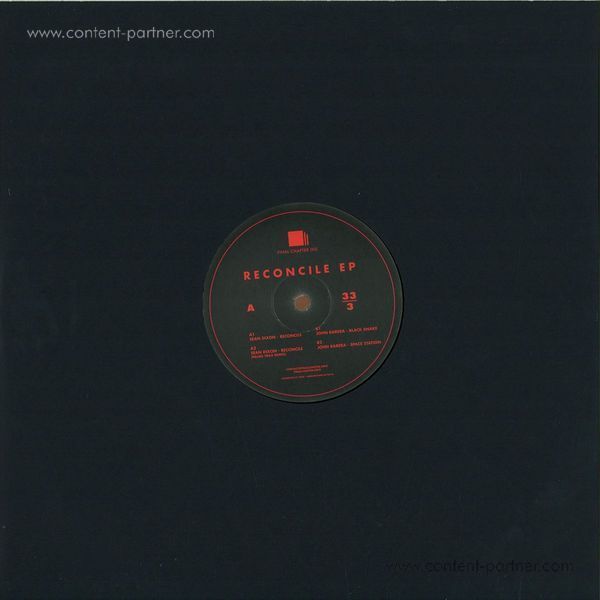 Final Chapter was started in 2013 by Stockholm's Sean Dixon, along with support from Perseus Traxx. A label which is happy to let the music do the talking, Final Chapter is now on it's fifth release, and shows no sign of being prepared to letting the book close. The journey of Detroit and Chicago influenced house and techno continues on this release as label head Sean Dixon presents an EP split between himself and Boston's John Barera, who's previous releases outside of his own label, Supply Records, have issues fourth on Soul Clap and Dolly, as well as Steffi's Panorama Bar Mix CD on Ostgut Ton. Remix duties come courtesy of Berlin based producer, Palms Trax, who's first outing was in 2013 on Lobster Theramin. 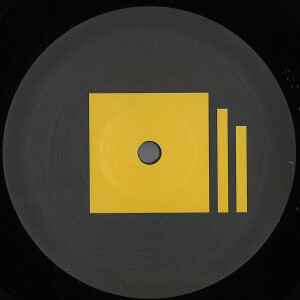 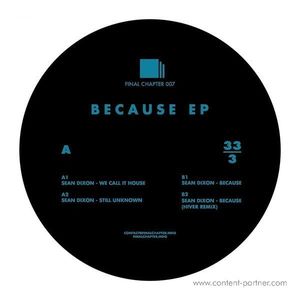 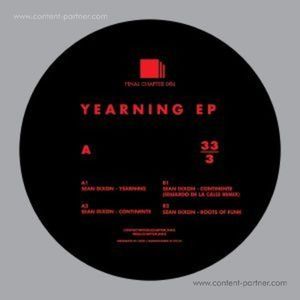 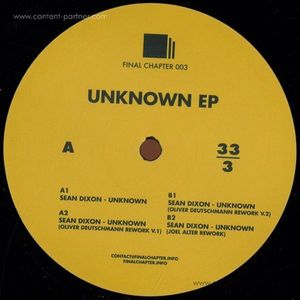 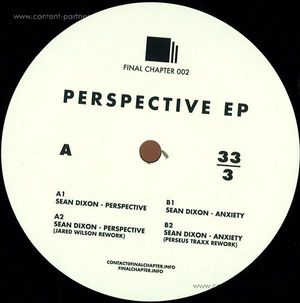