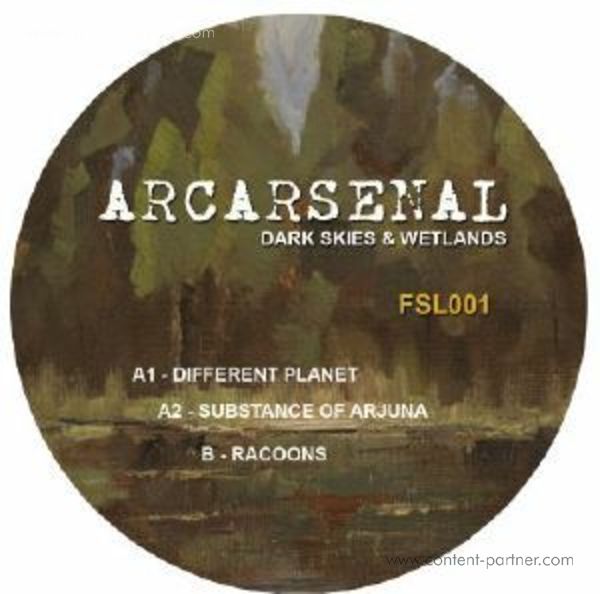 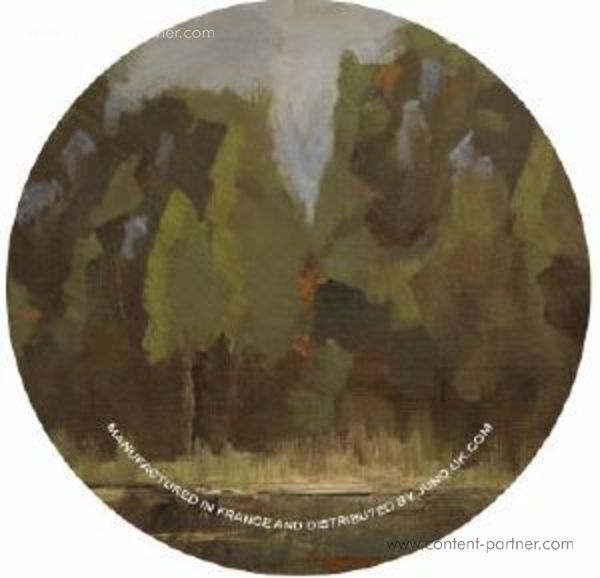 Finale Sessions is really pleased to launch new series Finale Sessions Limited with Berlin up and coming act Arcarsenal. Duo comprised of Alan Mathias and Etienne Dauta, both founders of Bass Cadet Records and its dedicated vinyl store located in the heart of the german capital, they are also active members of the large Underground Quality family. Arcarsenal have already started to establish themselves as proponent of a crossover sound, mixing many influences from jazz, house, ambient to dub and techno. They are always giving a prominence to jam, improvisation and textures work in their studio routine. This EP called Â« Dark Skies & Wetlands Â», even if slightly grittier than usual, is no stranger to the rules of the duo. The opening track Â« Different Planet Â» is an epic dark deep house cut which develops itself over a course of 8:40. Starting with a stamping ground bassline and hazy atmosphere, the track opens up with synth attacks, dub echoes and slowly brings in a blissful melody that ends up linking all the elements. Â« Substance Of Arjuna Â», the following track on the A-side, is a-contrario a short but intense ambient work. Shot in one take, this subtle cut showcases the kind experimentations that Mathias and Dauta can end up doing late at night in front of their machines. The b-side of the EP leaves all the space to Â« Racoons Â», one of the weirdest and yet most powerful work of the duo to date. Tribal techno could be a short try to define what they achieved here, but the track goes far more than this. Built on a gritty mental acidic bass and a huge drum kick, the frenchmen bring over aggressive synth work that could sound like an orchestra on rehearsal, pachydermic screams or an overdriven guitar larsen. Underlined by a complex percussion pattern recorded live in their nest and chopped up to the best effect, the track ends up in a looping transe from which the listener might not leave in a normal state. 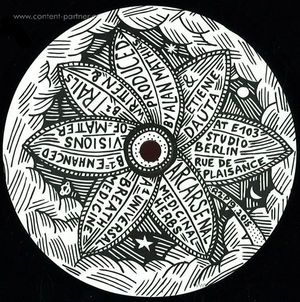 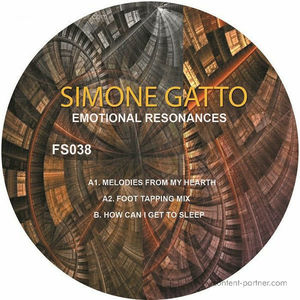 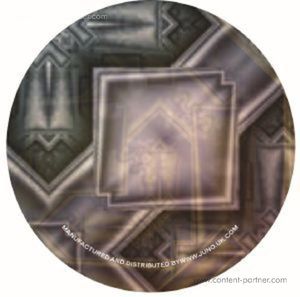 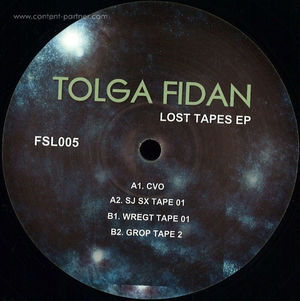