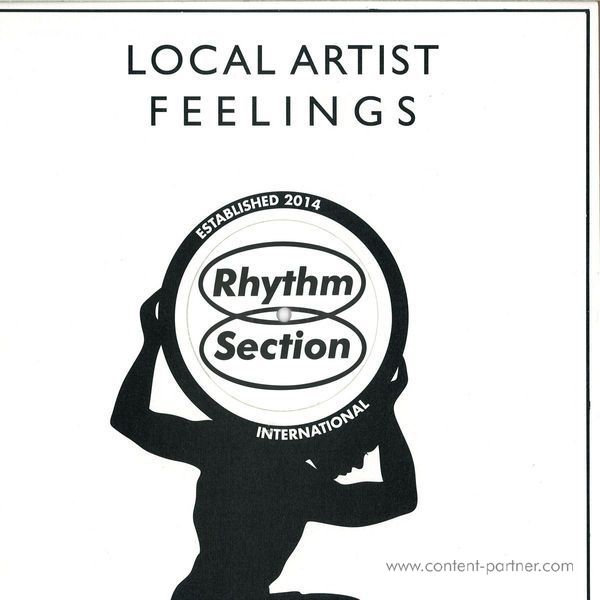 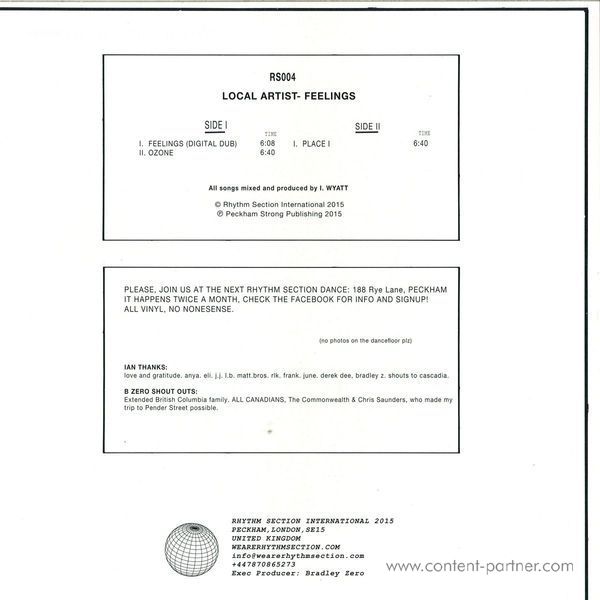 Following on from a hugely successful 2014, culminating in a nomination for 'Label of the Year' at Gilles Peterson's Worldwide awards, Rhythm Section International is back with a real statement of intent for 2015. Stepping up for RS004 is Canadian producer 'Local Artist', who delivers a 3 track EP via his native Vancouver, his second release following a stunning debut on Anthony Naples' Proibito label. On the Feelings EP, Local Artist presents 3 very different tracks, tied together by a decidedly dubwise approach to production. From the glaring dub siren in 'feelings (digital dub)' to the hazy step of 'Place I' via the uplifting shuffle of Ozone, the record is as versatile as it is effective. The clever use of delay, spaced out atmospherics and sound-system dynamics on this 12' has been championed by the likes of Ben UFO, Osunlade, Noise in my Head, Alex Nut, Damiano Von Eckhert and Jack J who have all been vocal early advocates of the release. Occupying the grey area between house, dub and techno, the EP also doffs it's cap to the sound of the Canadian Riviera, a la Mood Hut, while paying respects to the pioneering studio work of King Tubby and Rhythm & Sound. 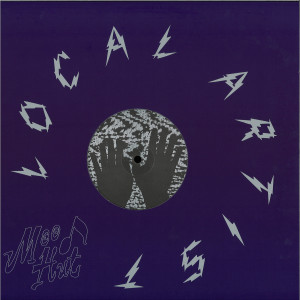 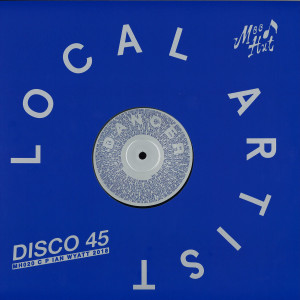 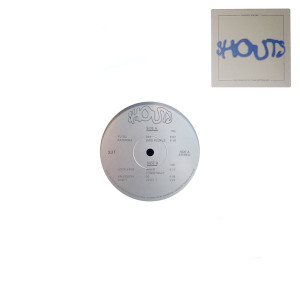 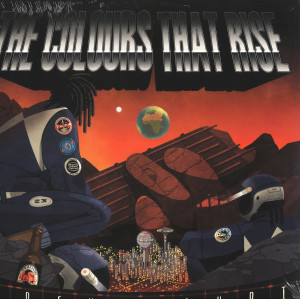 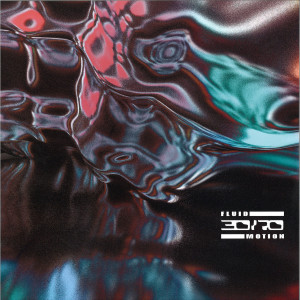