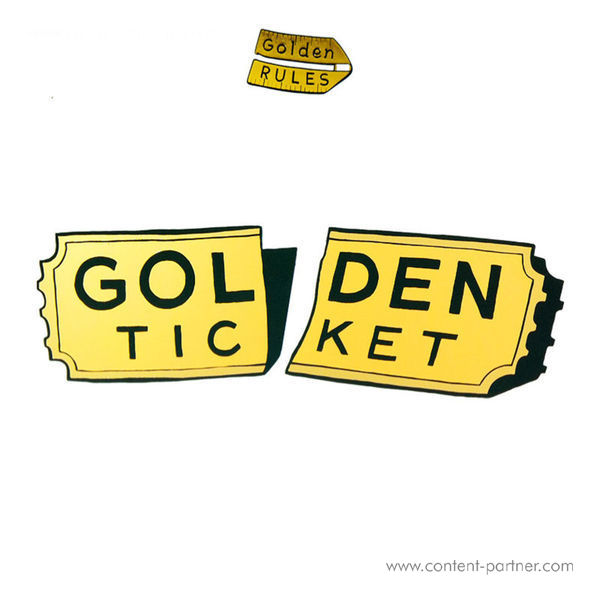 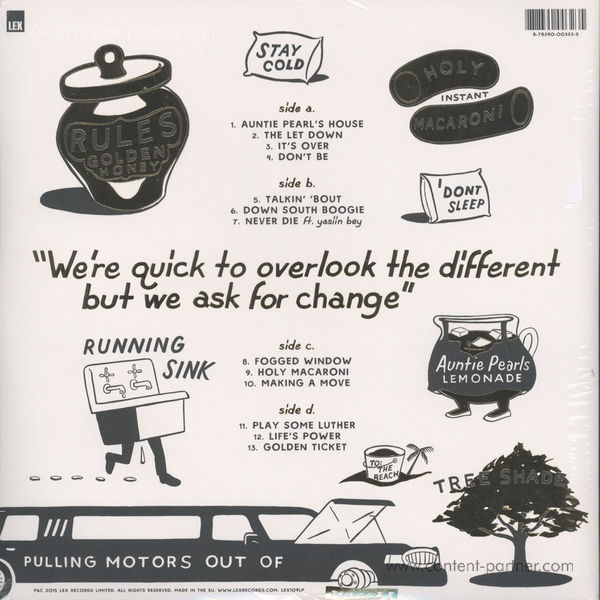 Golden Rules have already seen radio support from BBC Radio 1's Huw Stephens, plus 6 Music's Gilles Peterson, Tom Ravenscroft, and Mary Anne Hobbs, while key online hip-hop sites such as The Source and 2 Dope Boyz have been quick to recommend the group. Paul White has been described by the Independent as "a 21st Century DJ Shadow", counts Madlib and Diplo among his fans and is best known for his production for the likes of Danny Brown and Charli XCX. Newcomer Eric Biddines has built a career in Florida and his last video received heavy rotation on MTV Jams, but this is his first step on the international stage. 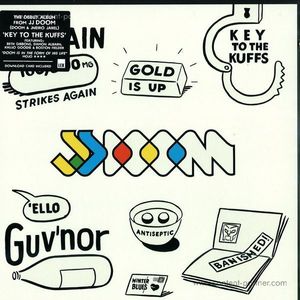 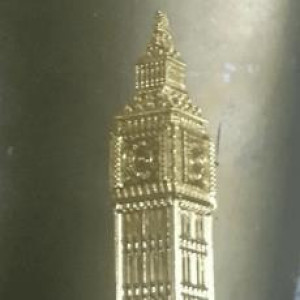 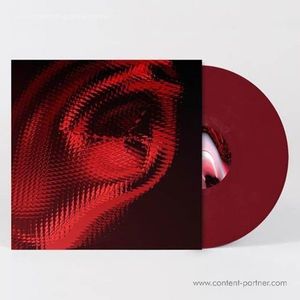