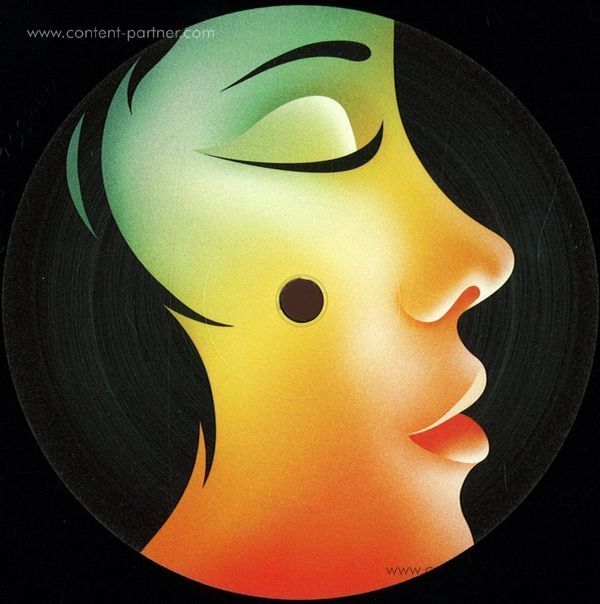 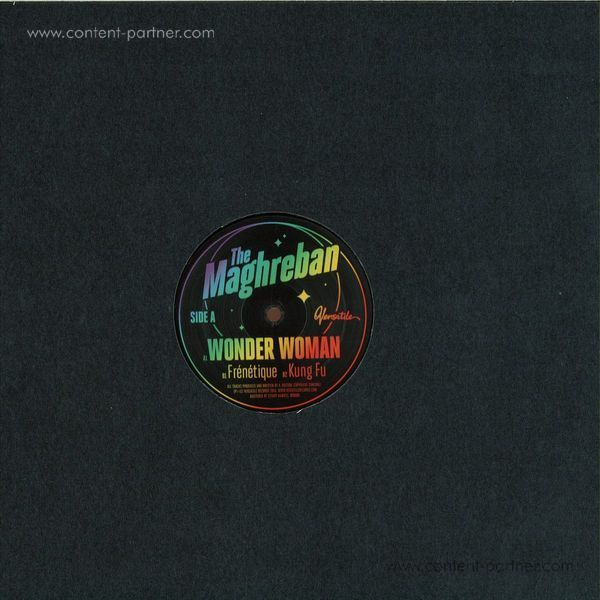 After the success of his Smack release on Versatile, Maghreban returns with 3 tracks for the label. All of them are quite different. I'm not gonna describe them all here... Here are some adjectives who will help you to catch the vibe : B-Boy house / rough / jackin / early Techno influenced / ESG / deep / k7. All i can say is that Ayman has a special approach to House music, probably influenced by his hip-hop roots as a producer. Lots of cuts, breaks and raw sounding for maximum floor effect. 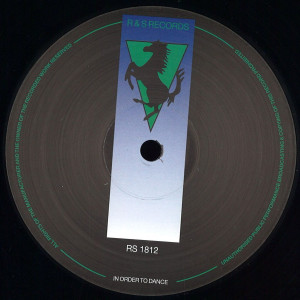 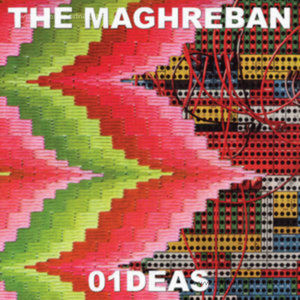 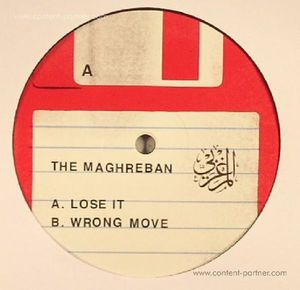 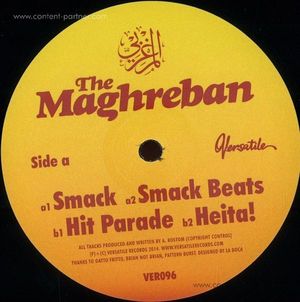 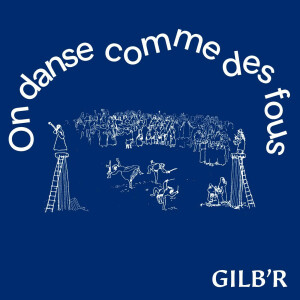 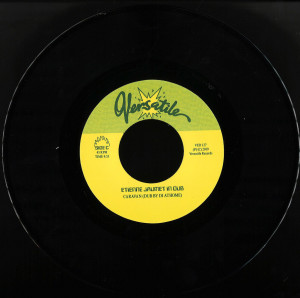 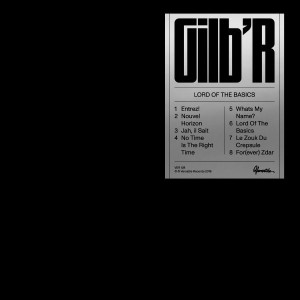 Lord Of The Basics EP 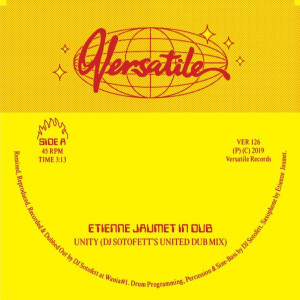 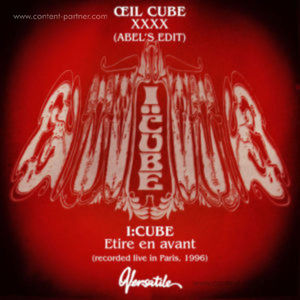