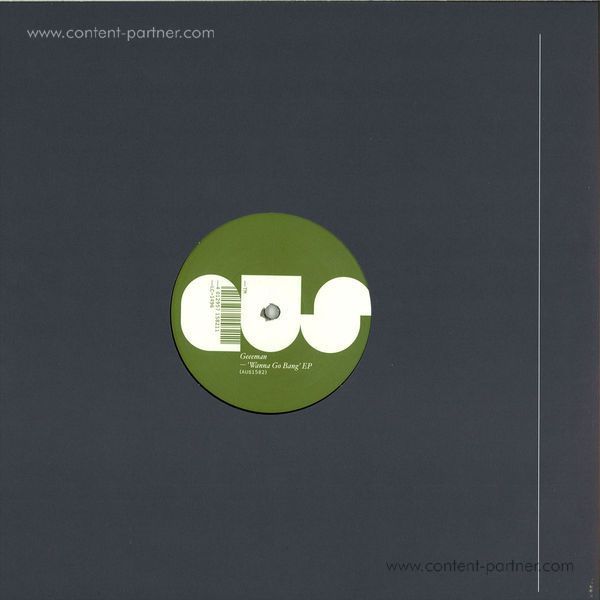 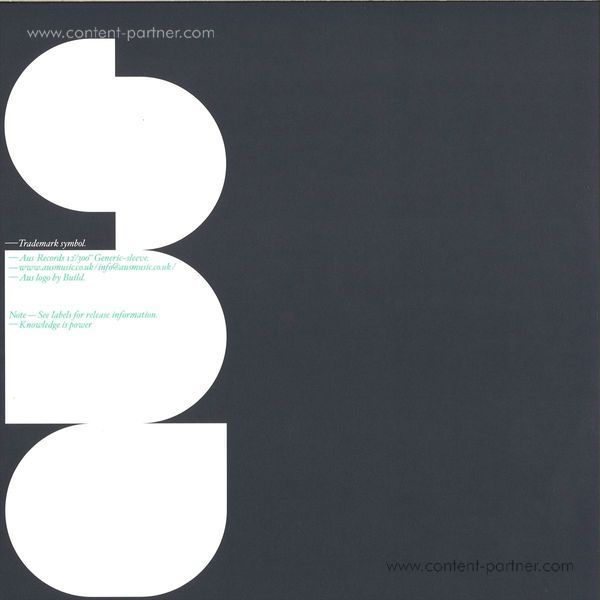 AUS Music continue to roll them out and ready their latest offering - a curveball from Gerd who dusts off his Geeeman alias and offers up 'Wanna Go Bang': a ghettocentric package backed up with fellow Clone associate Alden Tyrell on remix duties. Under his many guises, Gerd is an artist who has consistently reaffirmed his reputation as a producer capable of soundtracking peak-time moments across releases on Catch, Royal Oak, Clone and his own 4Lux. Punctuated by classics such as 'NY House Track' under NY Stomp, 'Bang't' as Geeman and the stellar remix for George Fitzgerald's 'Child' that instigated his link with AUS - his catalogue has remained brimful of the sort of tough and brawny House Music that makes him a fitting addition to their ever-evolving roster. The title track kicks things off with a dense and persistent bass loop set circling under swinging hats. A hacked up vocal reprise tumbles into the frame to rapturous effect before the 'Tribute To PHTR' Instrumental version lays out a free-form workout peppered with bit crushed signals and powerful analogue drums. Clone's very own mastering engineer then weighs in and lifts the title track further with capacious laser stabs and brazen, overdriven 909 drums. Vocals and kicks are interweaved throughout in a manner that keeps the pressure up throughout rounding off yet another coup from the ever-reliable AUS camp.