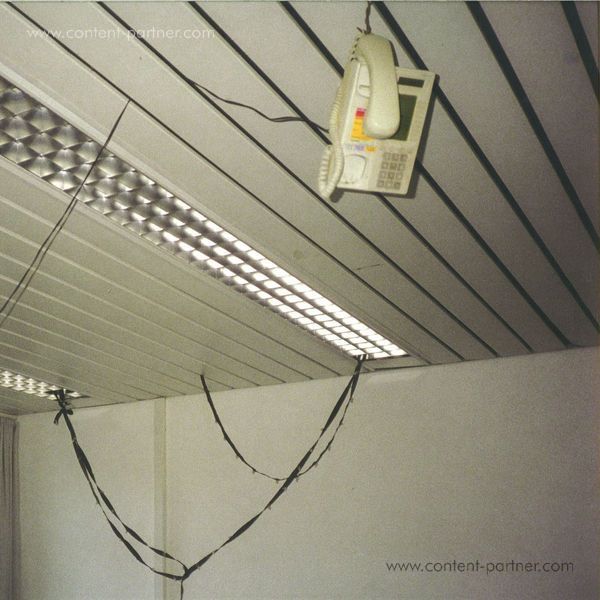 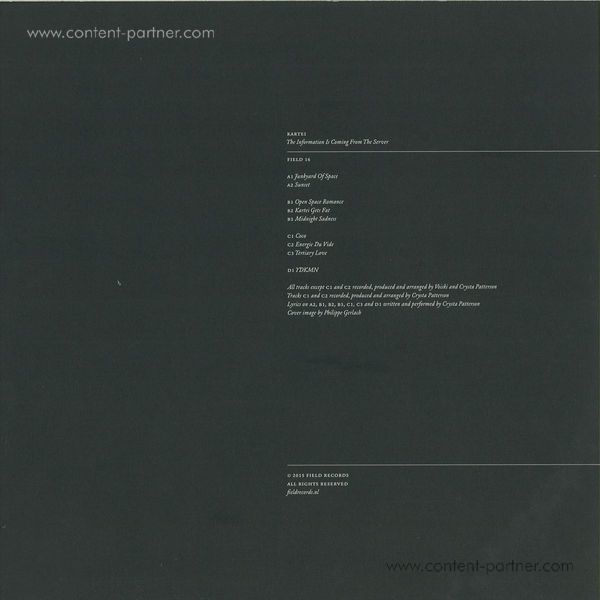 The Information Is Coming From The Serve

Dutch label Field is ready to complete its recent trilogy of album projects. Following double albums by L'estasi Dell'oro and D.A.R.F.D.H.S., now comes The Information Is Coming From The Server, a debut album from Kartei, aka Crysta Patterson and Voiski. Kartei have hooked up only once before, putting out a well received 12" on Wille Burns' W.T. Records back in 2011.

That was Patterson's only project to date, but Voiski has been active for years, working under a number of aliases and releasing on labels like Field, L.I.E.S. and Syncrophone. The duo started their cyber technopop act in 2007, performing contextual actions on more alternative scenes. Their working ethos is based on collecting data from the internet to create new material. Data and songs are preserved into their server systematically. The album they serve up here is a condensed compilation of their archive, which can be described as clean and melodic, subtly uplifting and calls on classic techno as well as plenty of futuristic ideals. Grooves are quick and slick, synths are well crafted and emotive and everything is underpinned by a motor kick that powers the album along. Tracks like the bubbly 'Sunset' make for moments of calmer reflection between more trip out kickers like 'Kartei gets Fat'. New wave vocals and sombre chords, bleepy melodies and celestial pads also feature throughout this album, and all in all adds up to a terrifically journeying album of fresh electronic sounds. 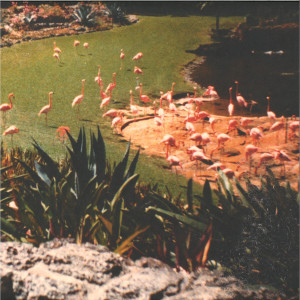 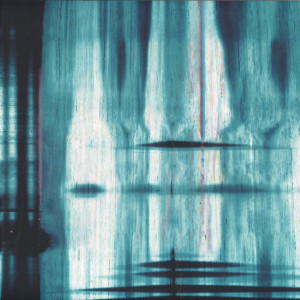 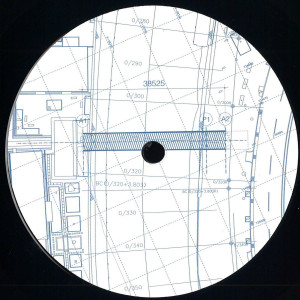