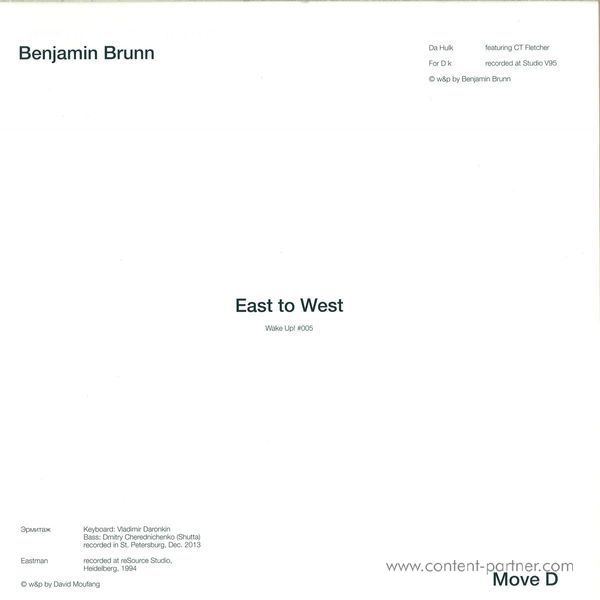 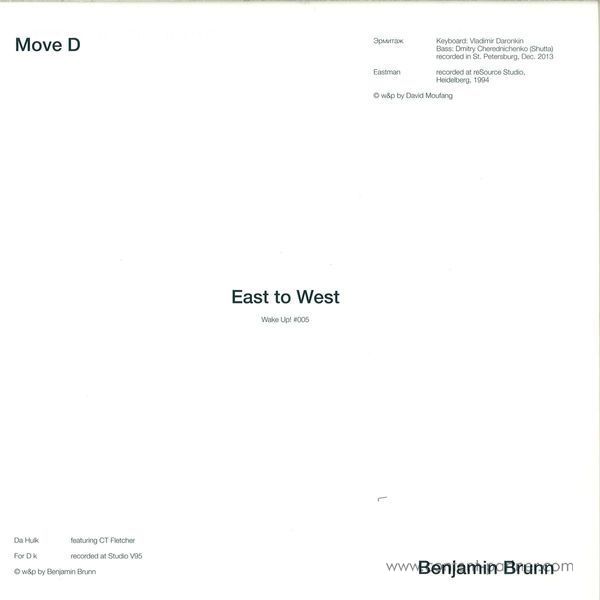 East to West is about horizons. Facing the sea, east or west, at dusk or dawn, it never appears the same. We talk about well known territory, the world of Move D and Benjamin Brunn. Following a number of collaborations, now for the first time the two present individual works on one record, back to back.

This 4-track split EP is a must-have and collector's item: Ermitage, a collaboration of Moufang, Vladimir Daronkin and Dmitry Cherednichenko, recorded in St. Petersburg. Eastman from Moufang's legendary Kunststoff album, sounding as fresh as it did 20 years ago received a new finish by Dubplates & Mastering. Brunn makes extensive use of spoken word, an unusual style for him, in Da Hulk. For D k dates from his TR-707 period and mimics a party in a submarine. The artwork for East to West is a 30 x 30 cm removable photo print, the image was taken by Wake Up!'s own Mark Rhein. 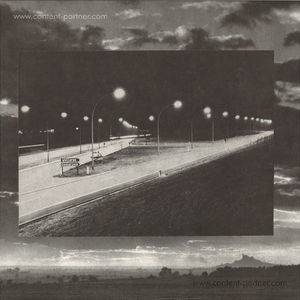 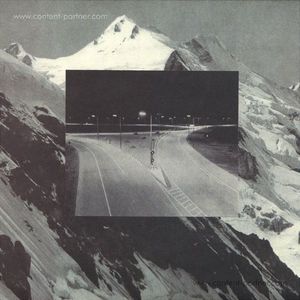 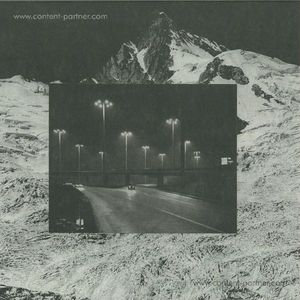 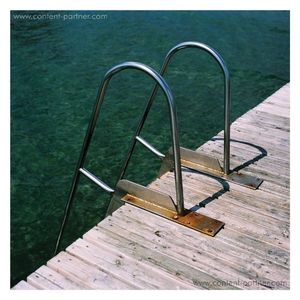 If Everything Suddenly Changed EP 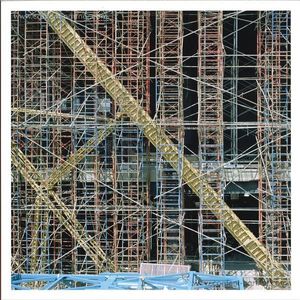