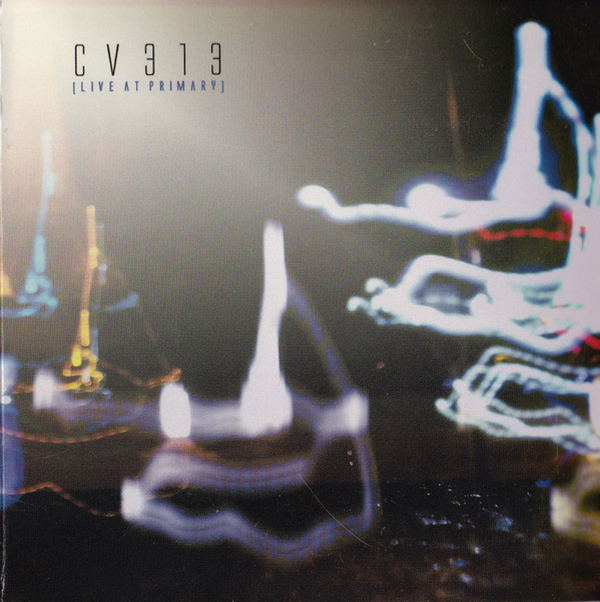 Echospace's Steven Hitchell is no stranger to live albums; this is his third live recording under the CV313 alias. Recorded in August 2013 at the Primary club night in Chicago, it sees the dub techno explorer laying down an hour long voyage into densely layered, multi-textured techno minimalism. While fans will recognise some loops and elements from previous releases, the ten tracks are almost new compositions; hypnotic, undulating excursions where elements drift in and out of the mix, only to return in newly processed form later in the CD. The result is warm, atmospheric and intoxicating exploration of live dub techno from one of the sound's most influential producers. 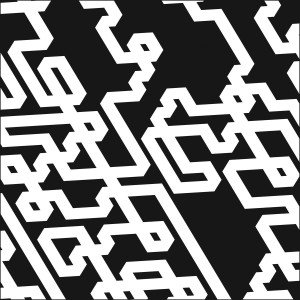 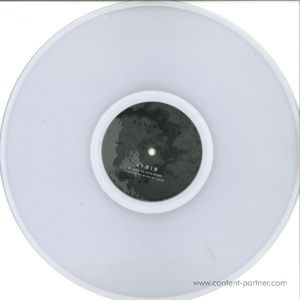 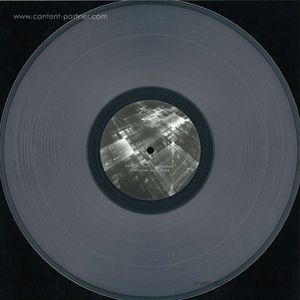