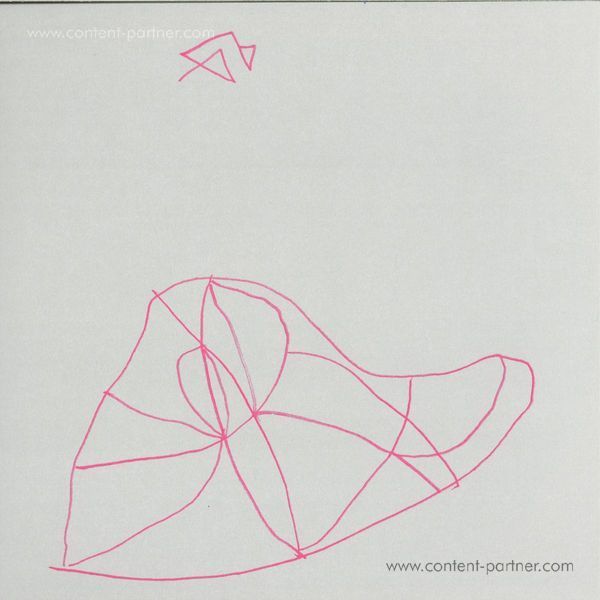 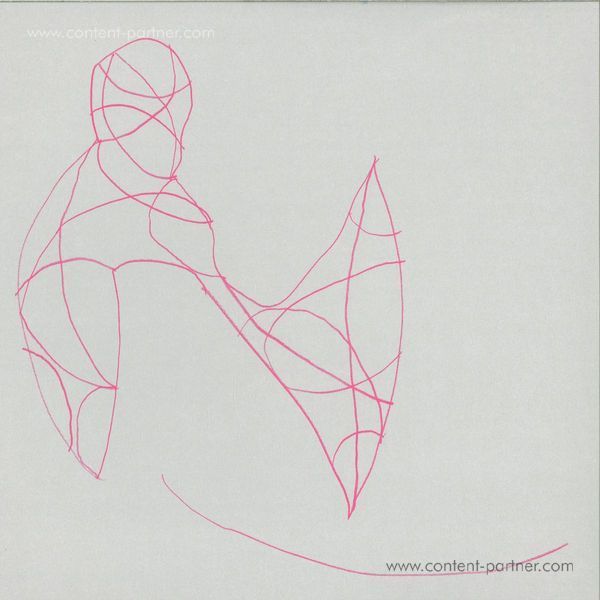 We've played a lot of shows and it's senseless to document them all but every once in a while you get the feeling that something special is happening - and that it might only happen once. That's what it felt like when in 2011 we assembled a group of friends - Four Tet, James Holden, Ahmed Gallab of Sinkane and the quartet of horn players who recorded on 'Swim': Kyle Brenders, Colin Fisher, Rob Piilonen and Steve Ward, and the four members of Caribou's regular touring band - under the name of the Caribou Vibration Ensemble. And that's why it felt like it would be a good idea to document it.

We gathered for a small tour around ATP's Nightmare Before Christmas festival in 2011 and the music collected here comprises recordings from two shows - one at Scala, London on Dec 7th, 2011 and one at Concertzaal Vooruit in Ghent, Belgium on Dec 8th, 2011.

Opener 'Bowls' is reinvented by combining the album version from 'Swim' with elements from James' Holden's own remix. The next track 'Ahmed, Colin, James, Kieran, Kyle, Rob and Steve' is an improvised collaboration between all the members not in the regular Caribou touring band and features Ahmed's drum kit triggering all the synthesizer sounds coming from James' modular synthesizer. The release closes with an epic version of 'Sun'.