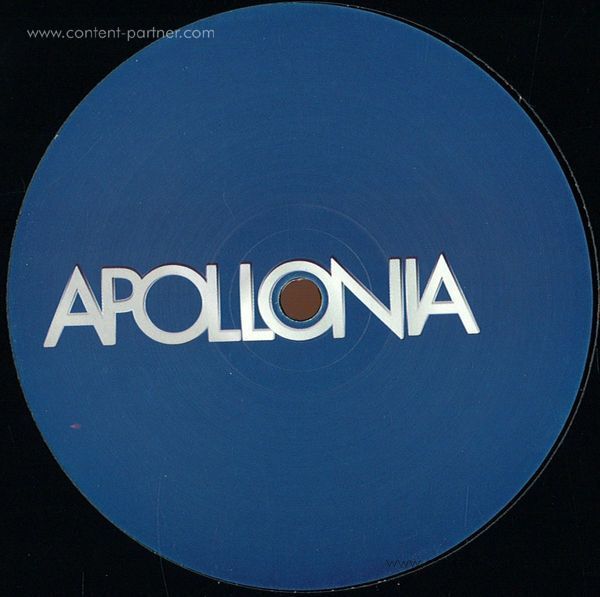 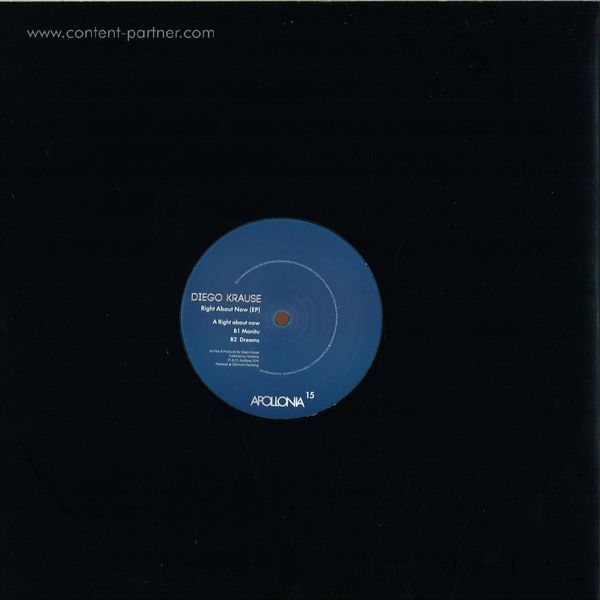 There's no doubt that the Apollonia trio are on fire, 2014 has been a whirlwind of Berlin studio production, to reigning in Ibiza, to dropping their debut album Tour à Tour to a rapturous reception. But straight back to the label with a new EP, they proudly present breaking talent Diego Krause.

Hailing from East Berlin, Krause already caused a stir amongst the heads with releases on his own label Unison Wax and co-owned Beste Modus, Unison Wax 02 swiftly landing itself a 4/5 on Resident Advisor and pricking up the ears of the Apollonia boys.Serving up three quality tracks very much in-keeping with Apollonia's own sound, you can easily imagine any one fitting perfectly into the later hours of their B2B2B sets. 'Right About Now' establishes its presence with a powerful bassline and solid clap, before deep swirling synths enter, as does an echoing xylophone to truly euphoric effect. The slightly eerie, but mostly intoxicating, 'Dreams' brings a subtle groove and conjures up those early morning moments, while 'Manitu' the most peak-team of the three, is a bouncy number full of positive energy and a strong tech-house edge, that will go down a treat on any dancefloor. 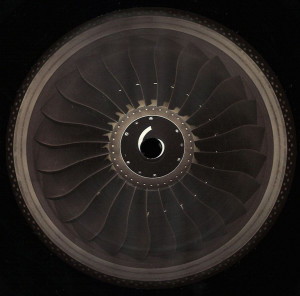 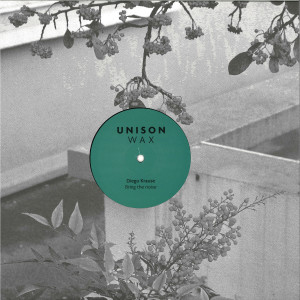 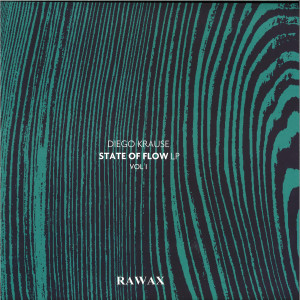 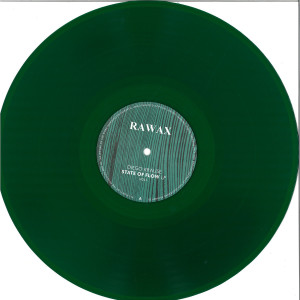 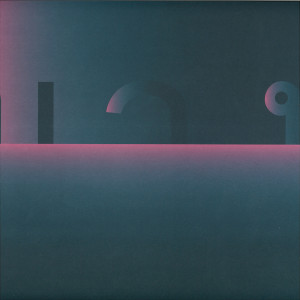 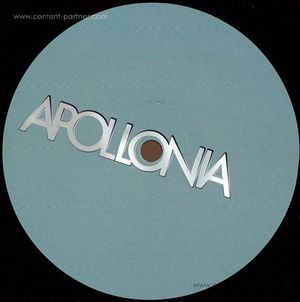 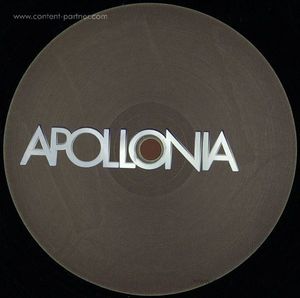 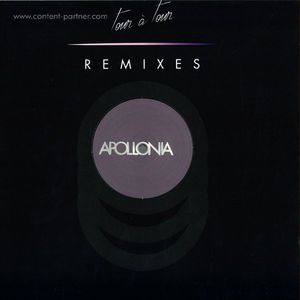