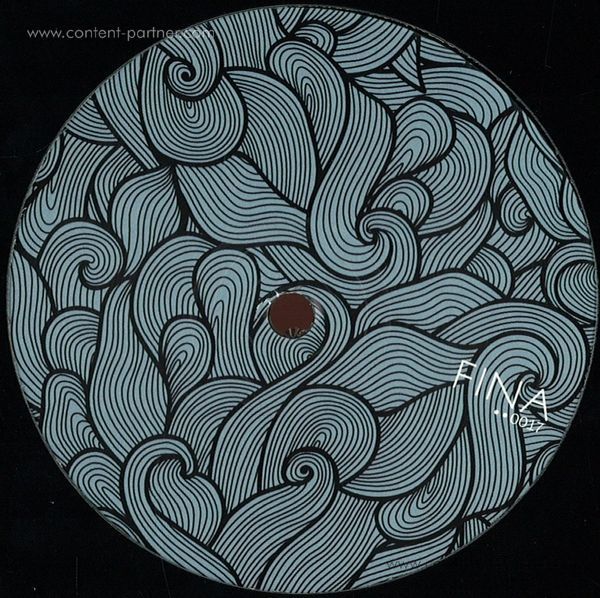 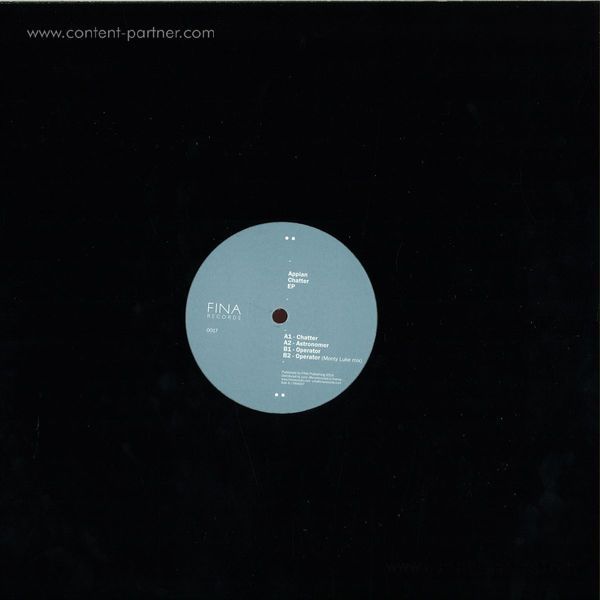 Growing up in Metro-Detroit, and having recently played on the 'Made in Detroit' stage at this year's Movement Festival, you'd have a fair idea of what to expect from Appian. Indeed, the influence of the Motor City's signature sound on much of the burgeoning talent's output is unmistakable. Yet Appian's forthcoming release 'Chatter EP' on FINA Records is a testament to his varied and experimental production style; a distinctive sound borne out of inspirations as varied as funk, experimental electronica, disco, "80s stuff", early house, and Aphex Twin.

By bringing the backdrop more to the fore and piling on percussion and atmospheric blasts he achieves a frenzied fusion of sounds that is sure to bring a palpable energy to the dance floor. A classy EP from some of Detroit's finest emerging and established talent. Worth chatting about. 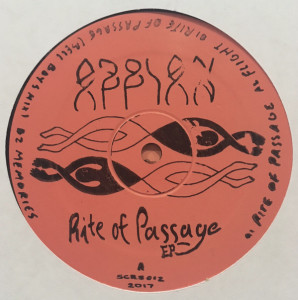 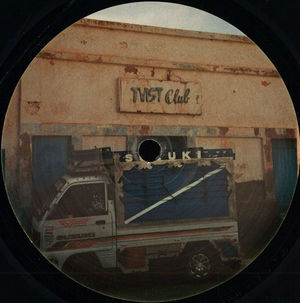 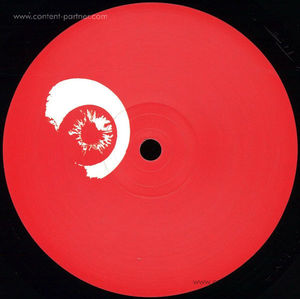 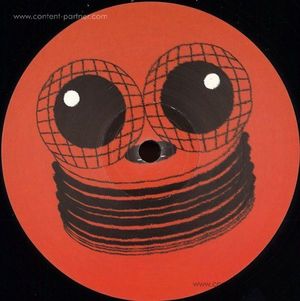 Why Can't We Both Be Right 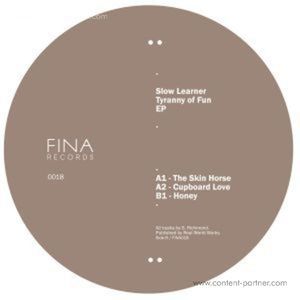