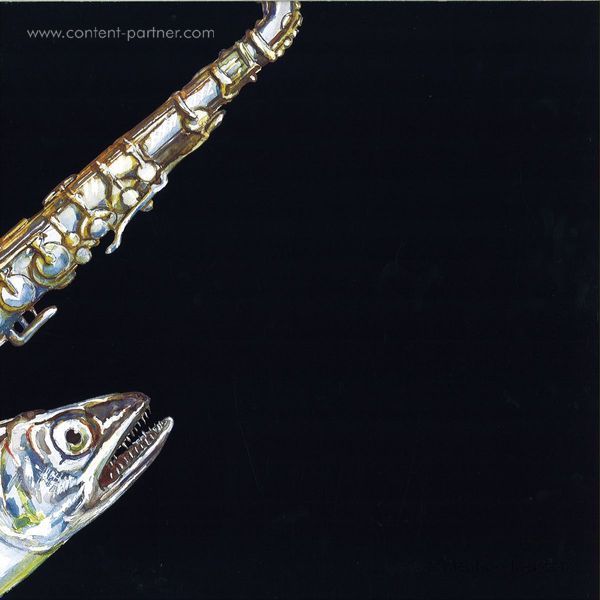 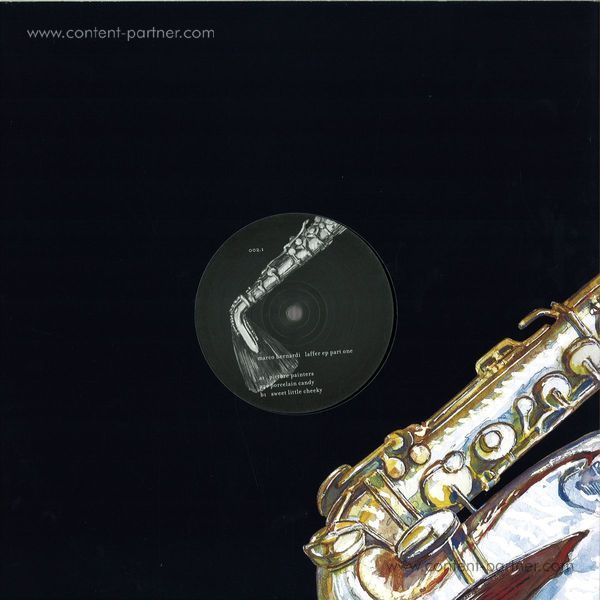 Archetypal Detroit electro techno taken to the next level by Mr Bernardi on Burek sub label Barba. Barba shows its nasty side after the first and very nice and sweet LD Nero release. Bernardi delivers a double album worth of ideas, spread among 2 releases. The first half of the release is very much in the robots-having-an-argument rather than the peaceful-cosmic-journey vein. The tracks feature abrupt changes, stabbing asymmetrical rhythms, multiple layers of sound and a darker moodier feel. Opening track "Picture painters" is the brightest and liveliest of the three, driven by a classic undulating electro bassline with lots of room to groove within it. Bernardi gradually adds on more and more frenetic elements that push the track (and the right crowd) to ever higher levels of jerky intensity. "Sweet little cheeky" has a similar underpinning but is developed into a much more 4/4 rhythmwith dramatic changes in mood and emphasis to keep it interesting. Finally "Porcelain Candy" offers something rather different with a harsher, less fluid sound as Bernardi's machines are pushed to their rhythmic and sonic limits. Frantic techno for the freaks! 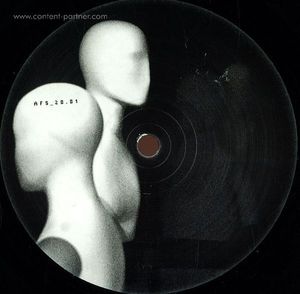 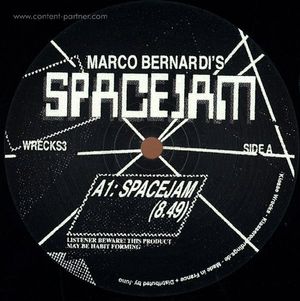 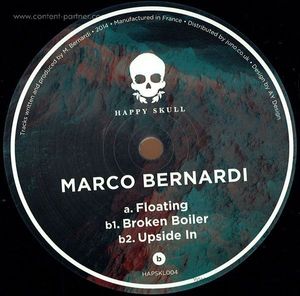 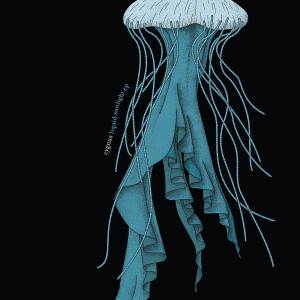 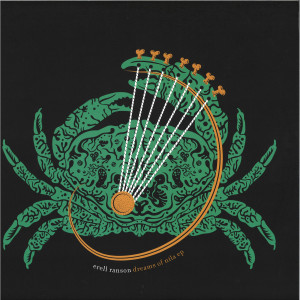 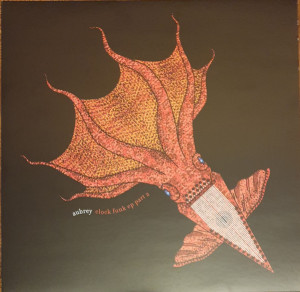 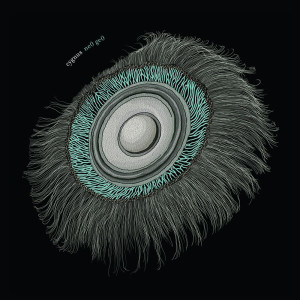 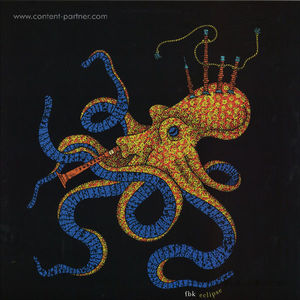