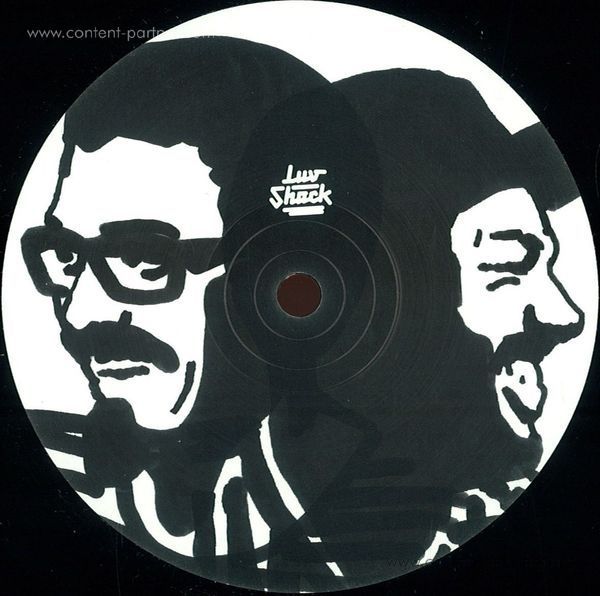 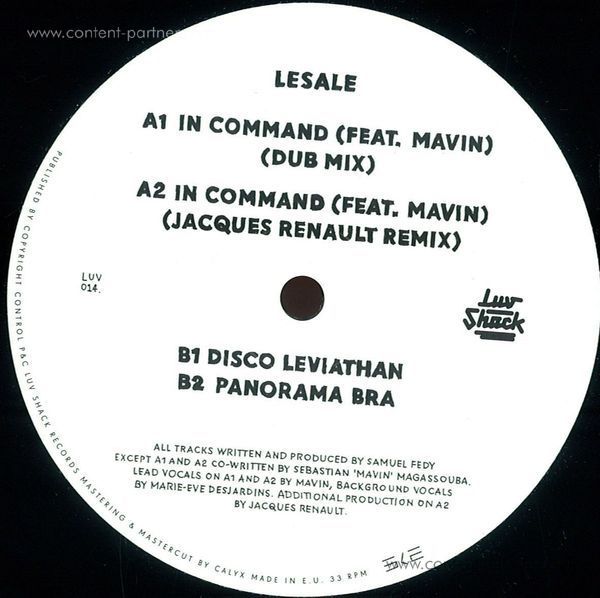 After months of musical celibacy, LeSale returns to Luvshack with his "In Command EP" - featuring a set of disco drenched original tracks and a remix by New York native JacquesRenault!

The title track "In Command" is a modern disco piece with all the necessary ingredients; warm piano chords, lush strings, a funky synth bassline and the lovely lead vocals byMavin (Manhooker / Unterton) and background vocals by Marie-Éve Desjardins. The track holds a clever balance between uplifting dancefloor attitude and song structure, making it a worthy addition to daytime and disco sets. For straight dancefloor actionthere's the "Dub Mix" (exclusively on vinyl) that stripps down the original with sparse vox but full instrumental! Aditionally, Jacques Renault (Lets Play House/NY) steps in as a remixer and delivers a haunting beach house rendition that evokes strong late 80's/early 90's house feelings.Etheral strings, hushed vox and the cut up piano delicately sit on top of an almost tribalbeat - it's an hypnotic affair."Disco Leviathan" is a genuine boogie rollercoaster that builds around a heavy bassline,chopped disco vox and a cheeky synth sample that's thrown in for good measure. As the track evolves, Juno pads add a cosmic feel that'll probably make the most renitent people want to shake a leg! Last but not least there's LeSale's cunningly titled "Panorama Bra".

With its dry beat and bassline, it's probably the most house infused original on the EP, but once the Piano kicks in, it opens up to become a veritable new-disco ride, only to close with a somewhat nasty synth arpeggio. 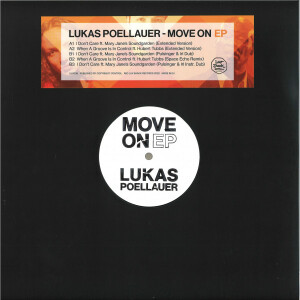 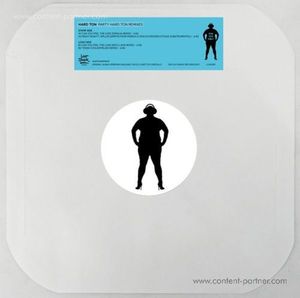 Can You Feel The Love Ep (remixes) 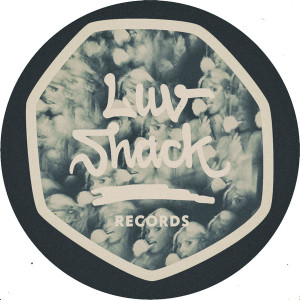