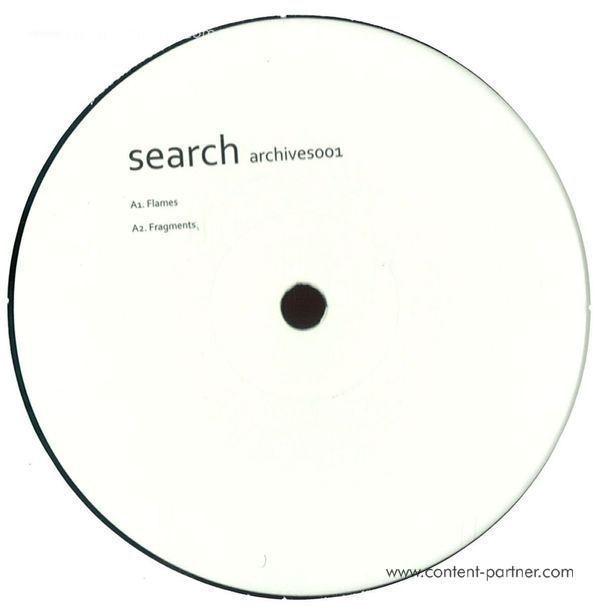 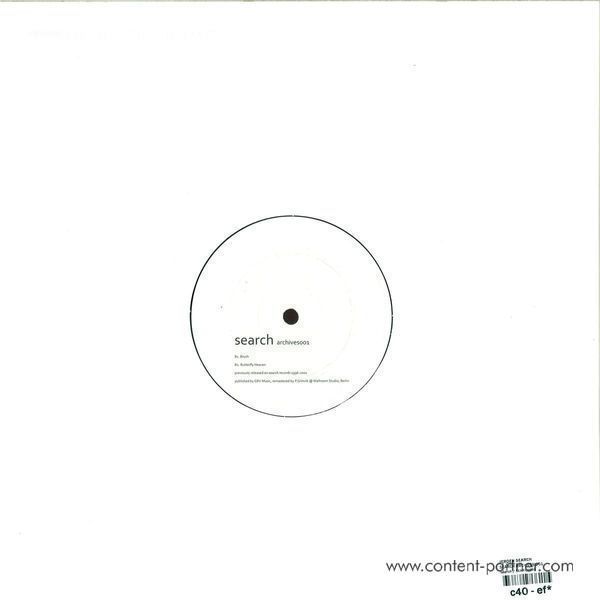 Jeroens commemorating his roots by re-releasing a selection of Search records from days gone by. Each has been remastered in such a way that it retains its authentic and timeless energy. Pressed onto fresh vinyl, this limited series contains some of the finest Search tracks ever to be put out, handpicked by Jeroen himself. In light of that it might be easily forgotten that Jeroen Search has been creating techno since the early nineties. And that he ran one of the most influential labels around back then: >Search<. Between 1996 and 2001 it was home to a host of releases, many from Jeroen himself. Released on vinyl and without any reprints, they ve since hidden in the record collections of a select few.

He’s taken his unique sound all over the globe these past two years. Amsterdam, Berlin, Porto, Buenos Aires and Helsinki: there are few places Jeroen Search hasn’t played. In the meantime he’s been actively releasing new music on imprints like, Figure, his own A&S. In short: Jeroen’s career has flourished. 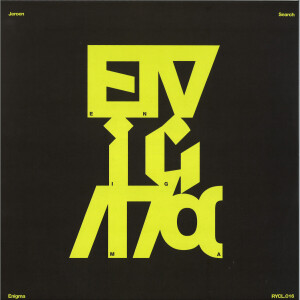 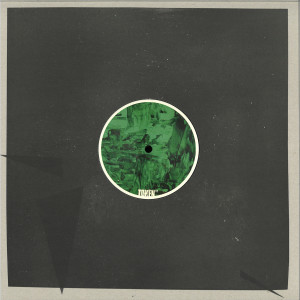 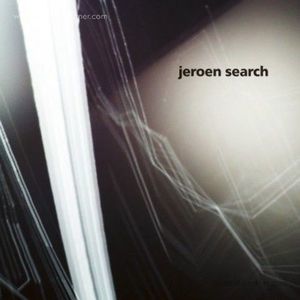 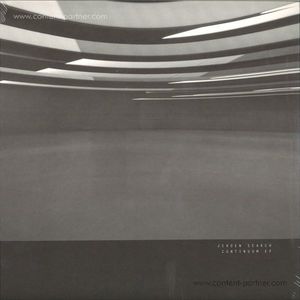 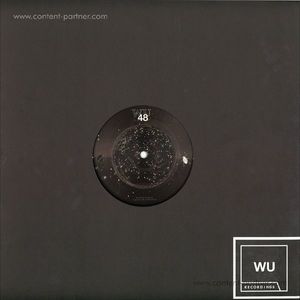 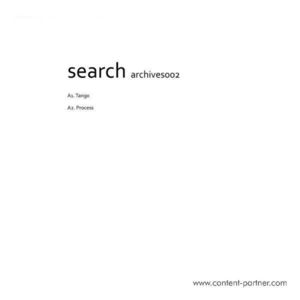