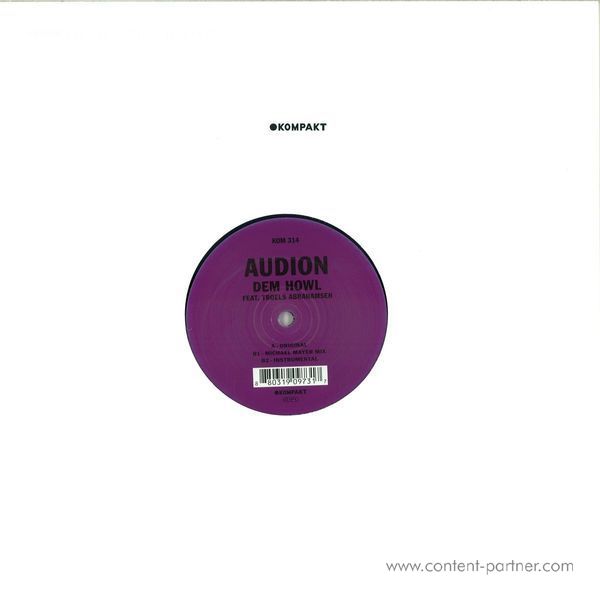 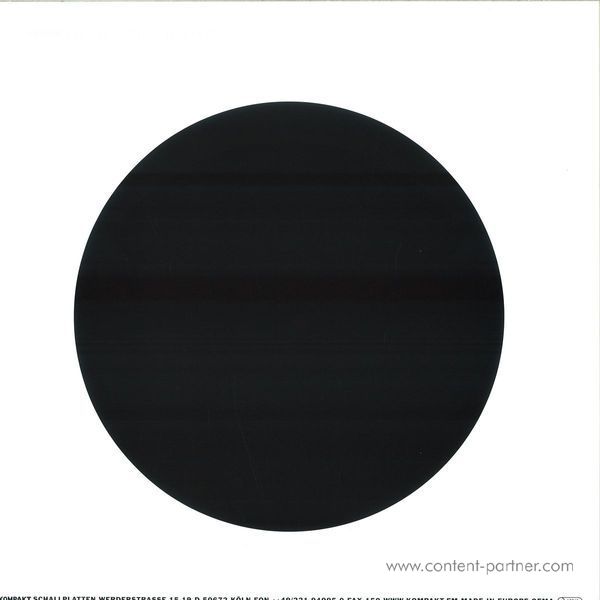 Since its first outing in 2004, Matthew Dear's AUDION guise has predominantly acted as a darker, edgier commentary to the pop-infused house concoctions to be found under the producer's birth name. A twisted reflection of sorts, it contemplated electronic music through the lens of grime-flecked techno and sinewy funk - resulting in relentless floor-fillers like the aptly named "Kisses", "Just Fucking" or "Mouth To Mouth". Compared to the itchy momentum and carnal damp of these freak classics, the sophisticated elegance of new offering DEM HOWL is rather unexpected: chaperoned by the emotionally charged timbre of TROELS ABRAHAMSEN's vocals - first introduced to Kompakt's vocabulary via Kölsch's "All That Matters" -, this cut steers away from the battle-scarred body music of yore and towards the more introspective moments on the dance floor - without sacrificing one iota of the precisely engineered groove machinery that is Audion.

"This song was a product of the modern age we live in", says Matthew Dear about DEM HOWL's genesis: "I heard a song with Troels singing on it and immediately fell in love with his voice. I found him online and directly messaged him about collaborating. He happily agreed and I sent him the instrumental - he promptly came up with the lyrics and melody and sent them back to me. A few days after that, I had the song complete and ready to go. All in all, it took about a week from the idea to a fully-fledged new piece of music." However, the straightforward production does not keep the track from incubating his own mysteries - deeply steeped in melancholia, it displays theurgic qualities and seamlessly transitions from emotional to somatic urgency without batting so much as an eyelash. Gripping remixes come from Kompakt head MICHAEL MAYER and Dutch maestro JORIS VOORN (digital only) who cater to the enthusiasts of evocative bells and homeric synth pads - beautiful mood pieces just as immersive and timeless as the original. 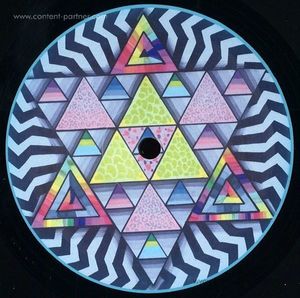 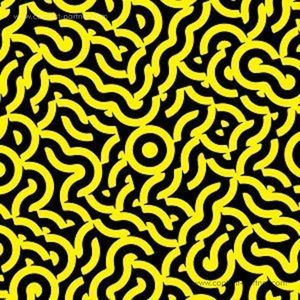 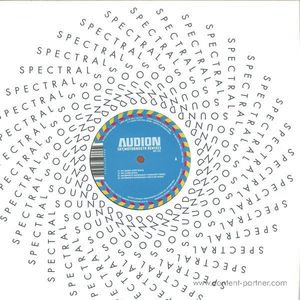 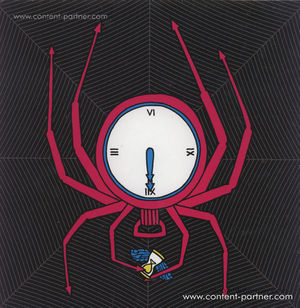