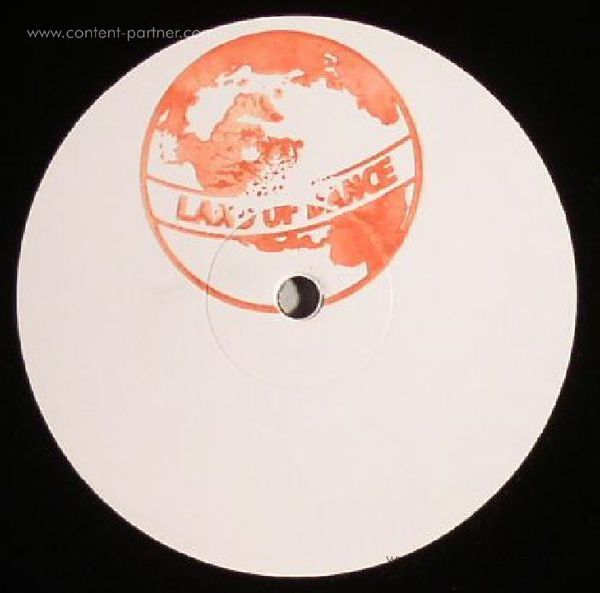 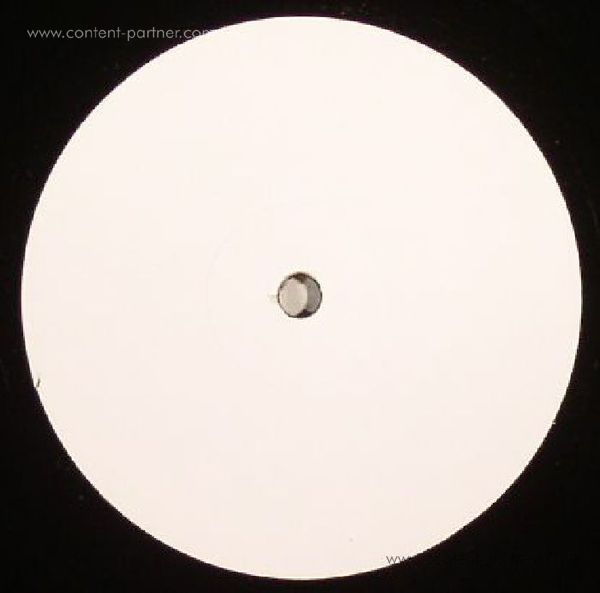 Dave Hargadon is a Dublin based producer/dj who has been a heavy vinyl collector from a young age, after his teenage years Dave began collecting and growing an array of old and new hardware to begin creating his own musical ideas. Better known as being one half of the production outfit Slowburn, this record sees his first solo release. Influenced by the house sounds from Chicago, Detroit and via The Hague, expect strong melodies and heavy drums - hope you enjoy this first offering. 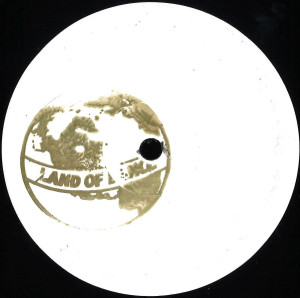 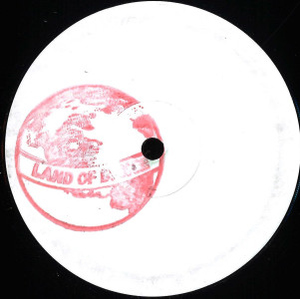