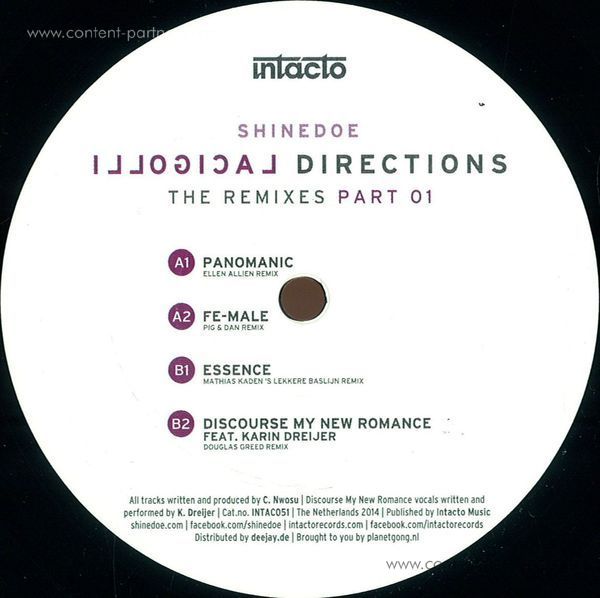 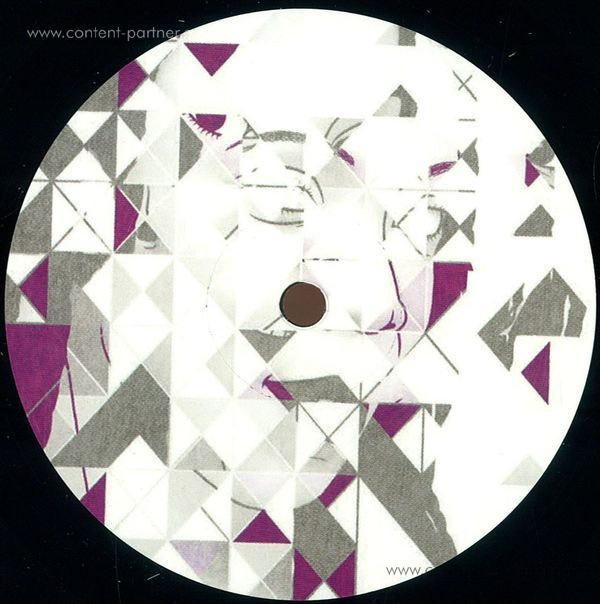 Last May saw the release of Illogical Directions, the third album by Shinedoe, to be released with critical acclaim. Surely a mesmerizing highlight in the artist's career, the album represents several deep and melodic excursions in nowadays deep and tech house, while her own imprint Intacto Records also added a beautiful gem in its discography.

Now the Amsterdam based DJ delivers another momentum for the world famous label, with an impressive line-up of producers reshaping some of her already monumental tracks into something completely new. Yes, the remixes are upon us!

Illogical Directions The Remixes Part 1
Part 1 features an elaborate version of Panomanic, delivered by the one and only Ellen Allien, who lets the original house groove get overtaken by fierce basslines, oldschool rhythms and synth lines. And then there's Fe-Male, one of the most hypnotic housetracks featured on Illogical Directions, now turned into a slick minimal techno groove by Spanish duo Pig & Dan.

Creating subtle vibes at the start of the album, Essence now gets Mathias Kaden's signature when it morphs into a bass driven techhouse crowdpleaser, definitely one to get things going! Finally it's up to Douglas Greed to create a totally other scene for Discourse My New Romance, one of the key tracks of the album, featuring the vocals of The Knife's Karin Dreijer. This time the darkness of the original turns into pleasantly schizophrenic house music bringing just as much freakiness as dance floor glamour. 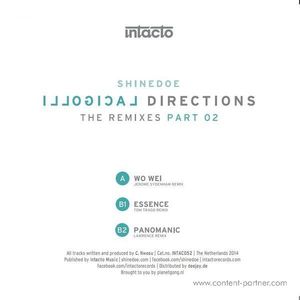 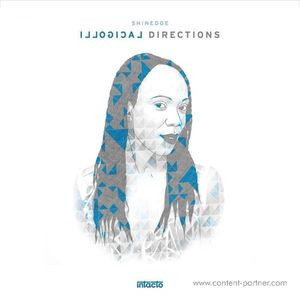 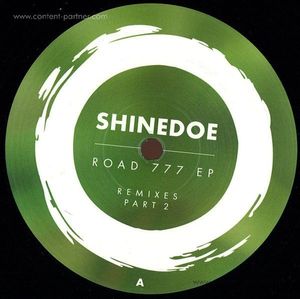 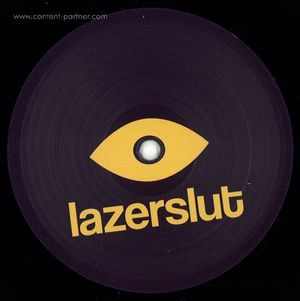 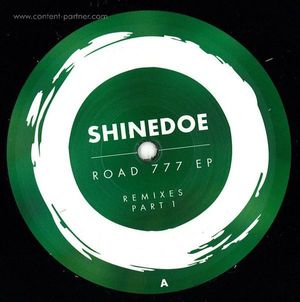 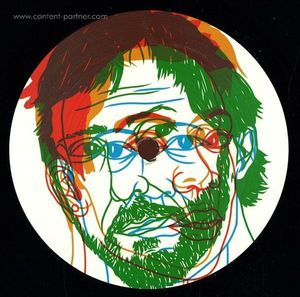