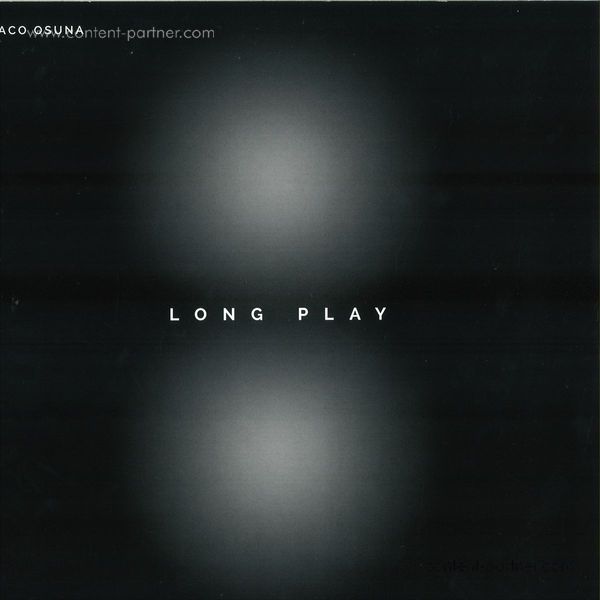 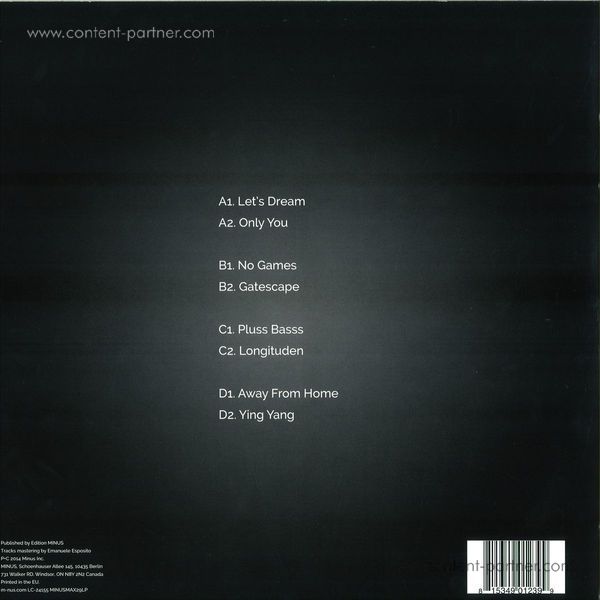 After a three-year production hiatus, Barcelona's techno kingpin Paco Osuna returns with not only a new release for Richie Hawtin's Minus label, but also his debut LP, entitled Long Play-eight precision tracks, purpose-built for the dance floor in his inimitable style.Long Play is a meeting point of Paco Osuna's past and his future. The product of nearly 20 years behind the decks from early residencies at Amnesia in the late '90s, to an integral role in Hawtin's current ENTER. events at Space and a push forward for techno, house, minimal, and tech-house, Long Play's sleek and exuberant tracks are thread together by Osuna's always-addictive basslines. "The bassline is my obsession," he says-the key ingredient to making picture-perfect techno and playing incredible, unflaggingly energetic DJ sets. After taking a lengthy break from production to focus on his busy performance schedule, Osuna worked on Long Play in fits and starts. But the album really came to life after the recent birth of his son. "I had this really crazy idea to record him crying or making noises, and put it in a track. Thank god I didn't do that," he says with a laugh. "I knew I needed to do something serious." What resulted was this suite of dance-floor tracks that succinctly represent what Osuna's fans have come to expect from his legendary DJ sets. "Soft, hard, funky... I'm very open-minded, and I like to play everything," he explains. Gentle congas and a swerving bassline make "Let's Dream" the "perfect track for an afterhours," Osuna contends. It's followed by a divebombing bass synth that punctuates the hearty tech-house thump of "Only You." "Nop Games" brings to mind Osuna's slick minimalist moments, and "Gate Scape" fills the gaps in between with a quickened pace with upbeat drums 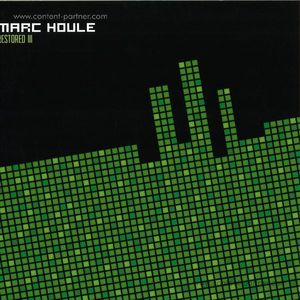 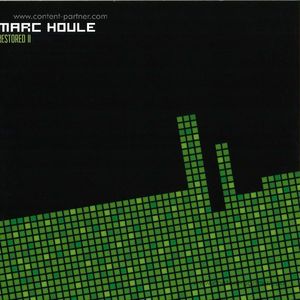 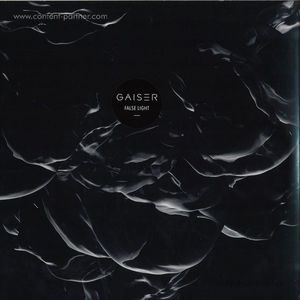 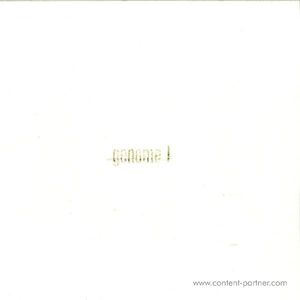