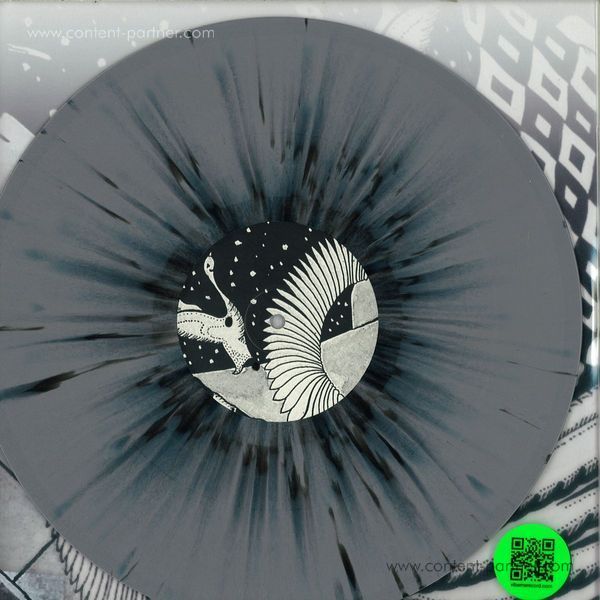 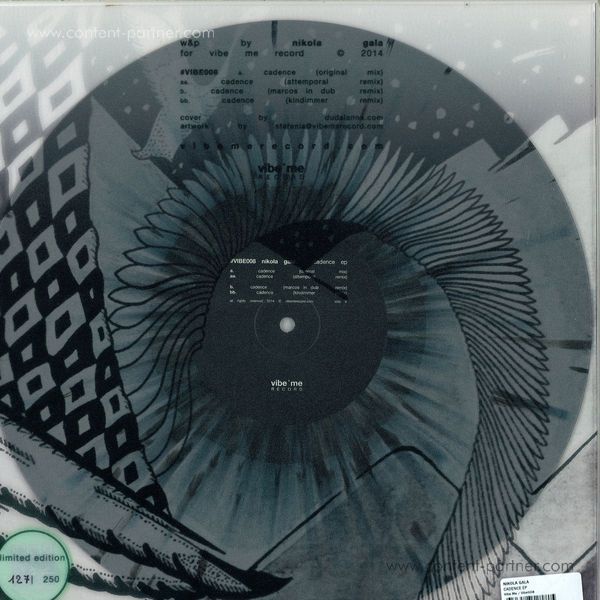 VIBE008 open the way to the new Techno flavour of the label with NIKOLA GALA (rekids) from Salonicco, Greece. Raw sound and dub-techno influences on A1, the dark bassline with this fat kick its simply killer... breaked by vocal-cut and deep-chord line. ATTEMPORAL (att series) signed the first remix of the vinyl. the techno duo-project its one of the new best talent comings out, growing up fast in the scene. With their elegant style the original-mix was been reworked in a conceptual-club version... stay tuned. MARCOS IN DUB (highgrade-lokal talk) on B1 pushed out a special remix, just to destroy the main room. love it. On B2 to close the release, KINDIMMER (lokal talk) that take back us to the detroit-house vibes, with a piano-chord line that floating till the end... feel it. 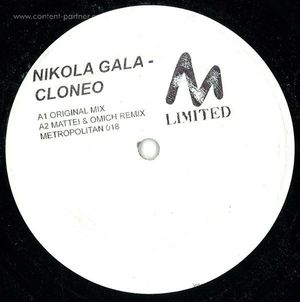 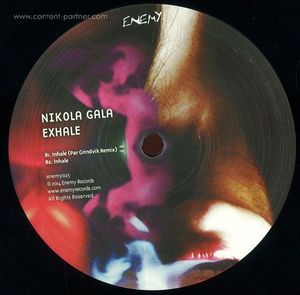 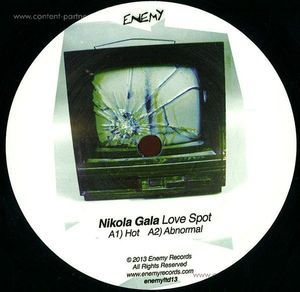 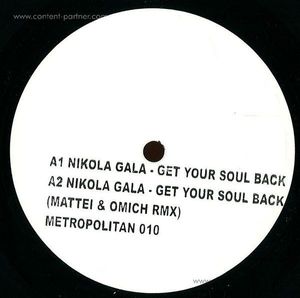 get your soul back 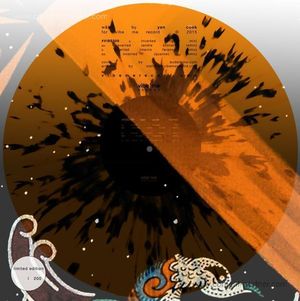 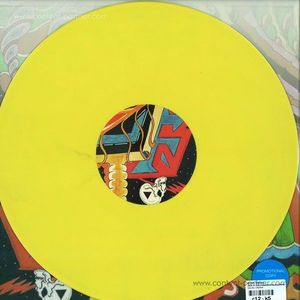 THERES ENOUGH FOR ALL OF US RMXS 2

THERES ENOUGH FOR ALL OF US RMXS