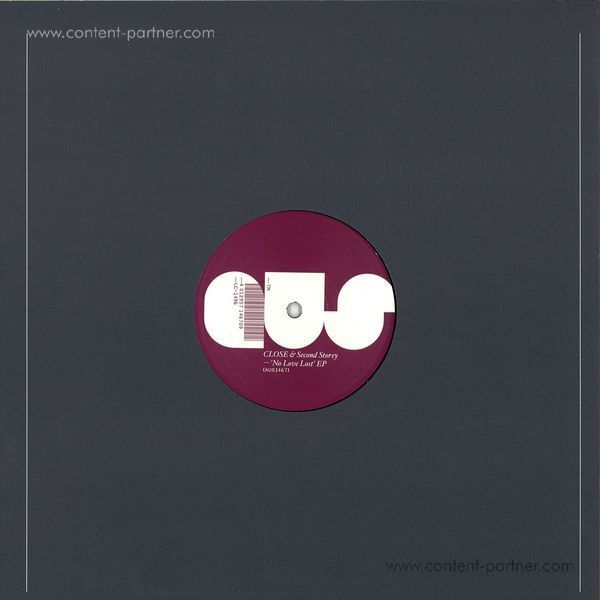 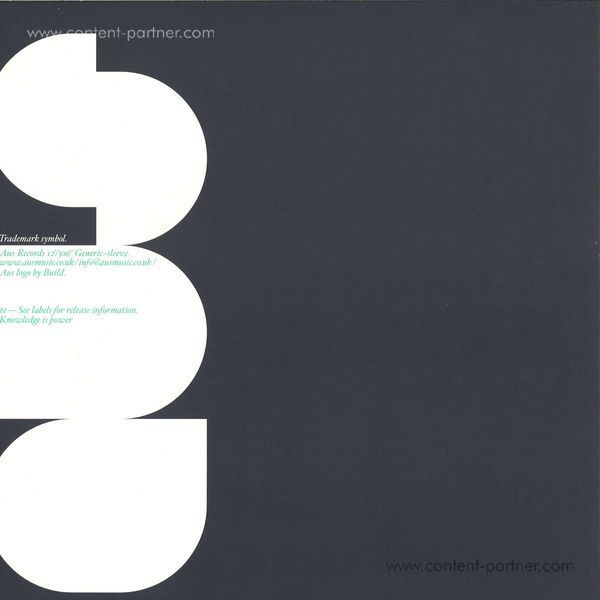 Following Komon & Appleblim's pensive 'Motion Blur' on Will Saul's Aus imprint is a collaborative effort from the label boss himself under his Close moniker and Al Tourettes' latest incarnation Second Story featuring vocals from Kid A. On remix duties is the man of the moment - Seven Davis Jr. 'No Love Lost' sees the first Close contribution to Aus following up his debut LP 'Getting Closer' on Berlin's !K7 and follows up efforts on Houndstooth from both Second Story and Kid A. Together, they lay out a deluge of ghostly tones across three tracks built from broken rhythm structures, capacious sweeps and haunting vocals. The title track steadily swells behind tumbling delayed signals before sinking into a passage of clattering rim-shots, hurried hat shuffles and Kid A's pellucid vocal tones all set to a stuttering half-time pace. 'Lacuna Slide' then loosely wades forward, growing in magnitude over a purposeful, bumping low-end. 'Wal' then utilises a brazen 4/4 thump and crystalline synth patterns to render an icy landscape before Seven Davis Jr.'s remix of 'No Love Lost' rolls out behind a tight, floor-ready groove shot-through with his resistless Soul that brings yet another Aus coup to a close.'