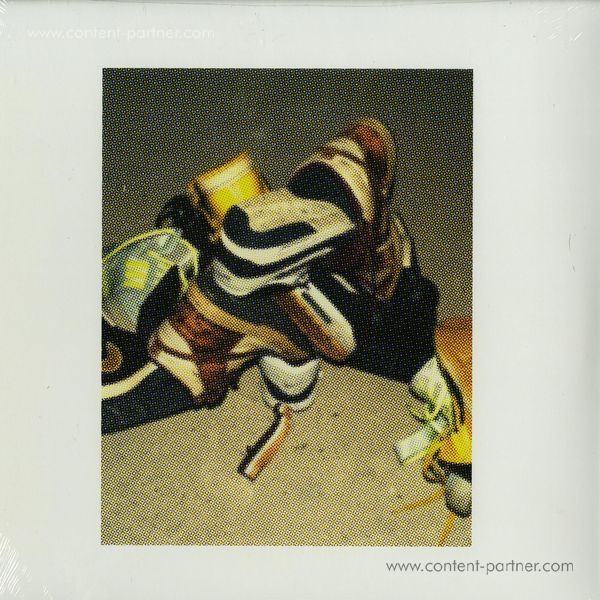 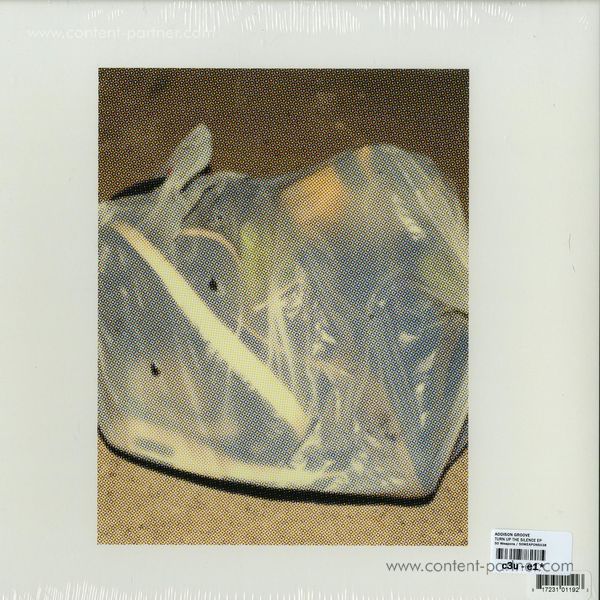 Turn Up The Silence Ep

Addison Groove releases another rattling body shaker with his new EP on 50WEAPONS.

Following up his recent album - James Grieve', Tony Williams aka the UK's footwork-jungle ambassador drops a fresh four tracker. This one is pure fiyah.

A2 features the late Dj Rashad and with its stunning title - U been gone' sounds like a hommage to one of footworks´ greatest. Syncopated kicks shuffle around a motown sample which adds a certain melancholy to the cleverly twisted jungle breaks structuring this track.

- Push it' brings some hi nrg flavour to the record and - Masamune', the closing track, brings the whistle back on a minimal Dn'B cut playing with samples that seem to come directly from the soundbanks of Source Direct and Roni Size.

A very fresh sounding dancefloor record deemed to be torn of the shelves by Djs, and praised by pirate radio and music magazines. 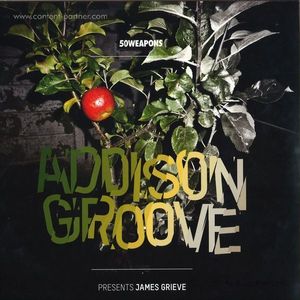 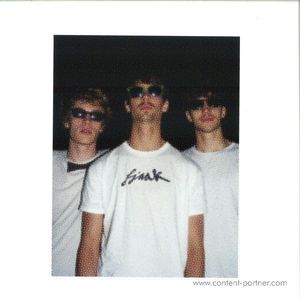 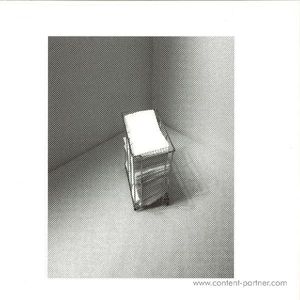 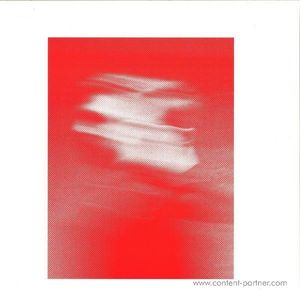 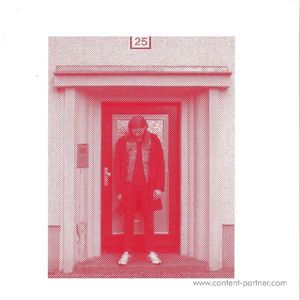 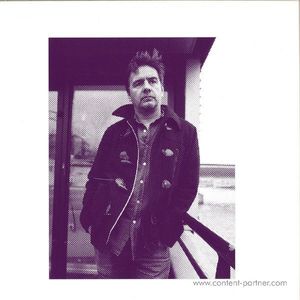