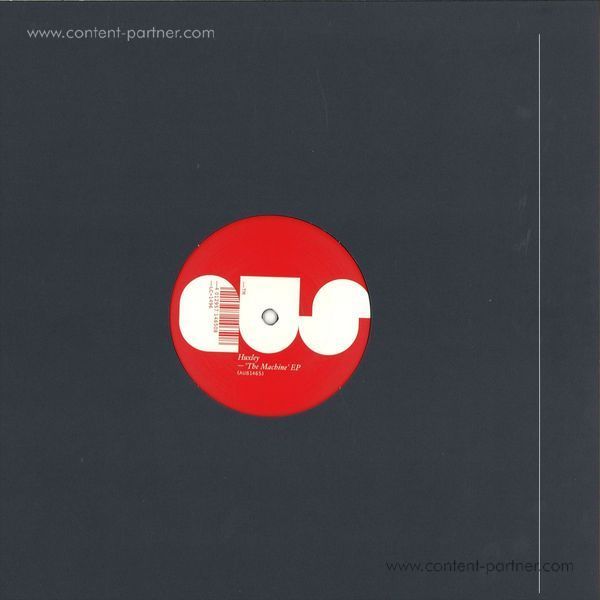 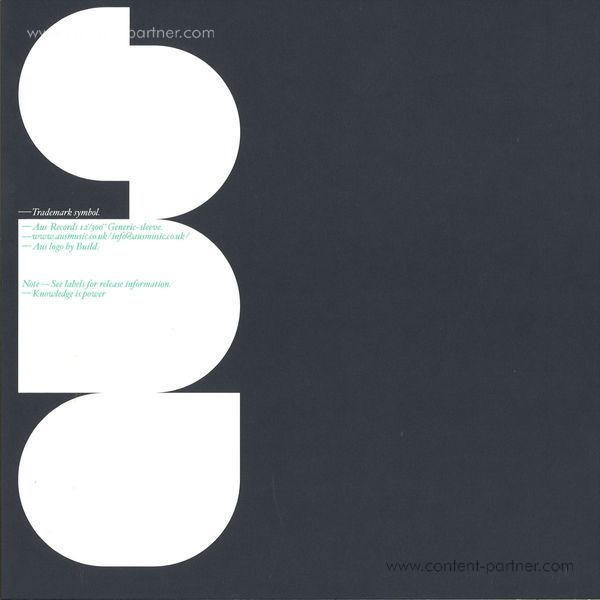 At the end of 2013 Huxley surprised everyone when he dropped his debut Aus EP, 'Inkwell.' Marking his return to the label, the seasoned remixer and prolific producer is likely to turn more heads again as he announces both his forthcoming EP, 'The Machine,' (out 14th July) and his debut album, 'Blurred,' slated for an October release on Aus. Huxley's rise to the forefront of the global dance music community has been an exceptional and speedy process, establishing himself quickly as a figurehead with a background in both the UK Garage and House scenes. With 'The Machine' EP Huxley takes things another step forward, unquestionably focused on the dance floor but showing a real range and depth as a producer. With 'Callin', co-produced with S-Man (aka Roger Sanchez) we see Huxley in hands-in-the-air festival anthem mode, 'Machina' is another prime example of a totally unique sub-heavy Huxley bomb, before we're led into the subtle heater of 'Oil Spill' then circling right back around into the deep early morning groove of final track, 'Tendered.' 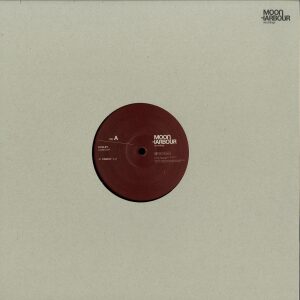 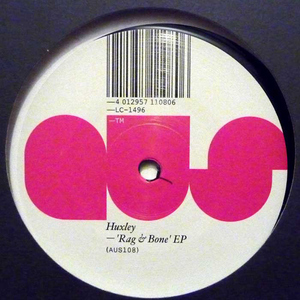 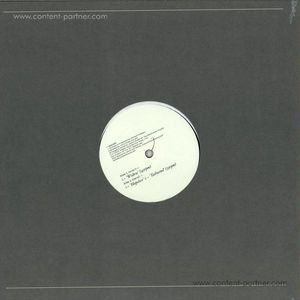 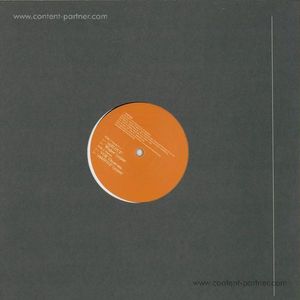