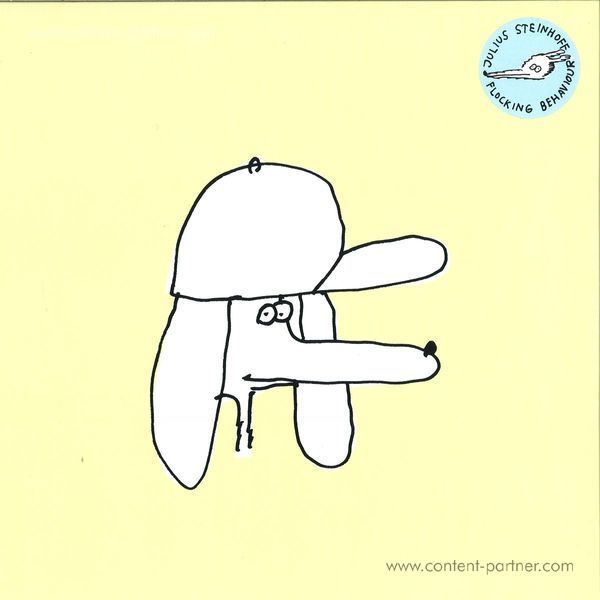 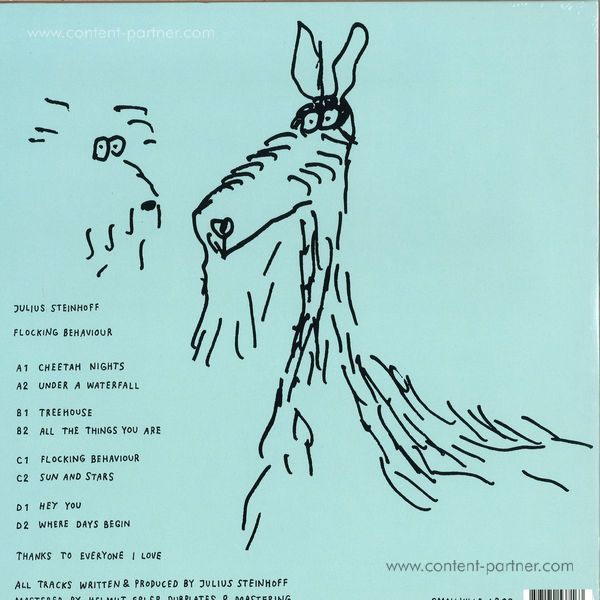 tracklist
1. cheetah nights
2. under a waterfall
3. treehouse
4. all the things you are
5. flocking behaviour
6. sun & stars
7. hey you
8. where days begin

In the ever-expanding universe of deep house, Julius Steinhoff is far from being a stranger. Half of the dynamic duo Smallpeople, founder and one of the steersmen behind Hamburg's Smallville empire (record store/ label/ party curator around the globe) as well as a producer and DJ in his own right, Steinhoff is closely associated with a group of like-minded people that unite fresh ideas and individualism with a certain consciousness of tradition. That 'Flocking Behaviour' is well embodied in Steinhoff's debut album by the same name. After a string of 12-inches for the likes of Live at Robert Johnson, Geography or his own-brand Smallville and the very well-received Smallpeople long-player 'Salty Days", Julius Steinhoff makes a submission that is all his. Rooted in the elegiac variety of the big three (New York, Chicago & Detroit) and a romantic concept of house music that is at times utopian, the album gathers eight tracks that evoke late nights, hazy mornings and walks on thin air. But 'Flocking Behaviour' is by no means anachronistic: Tracks like 'Under A Waterfall' could be made in just the same manner by a puerile Baby Ford in 1989 as they represent a swaying dance floor in 2014. 'Treehouse' or the title track 'Flocking Behaviour' are experiences that make you feel like meeting new people who instantly greet you like old friends. With someone that works and lives in the here and now, Steinhoff seemingly has no interest in revisionism, complains or antagonism, his approach is welcoming and caring, embracing and mesmerizing. Along the way, his musical apparatus never makes use of cheap tricks or antique clichés. 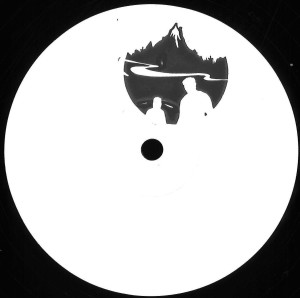 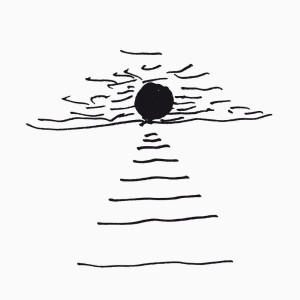 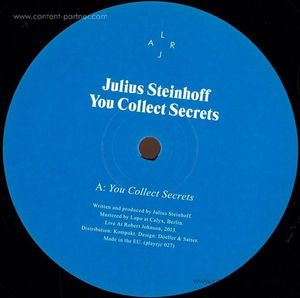 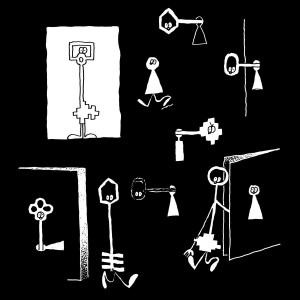 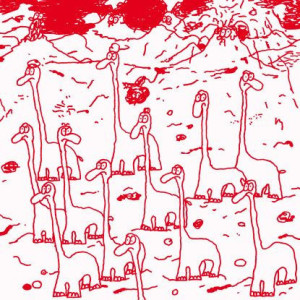 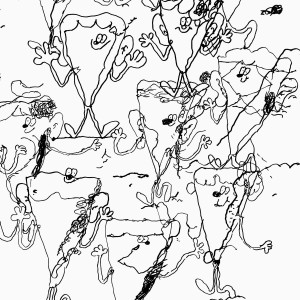 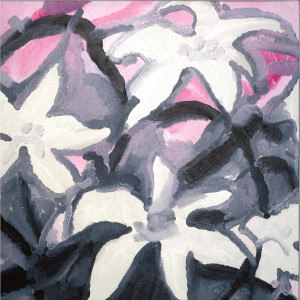 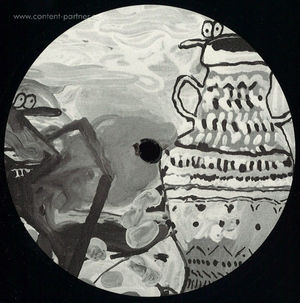