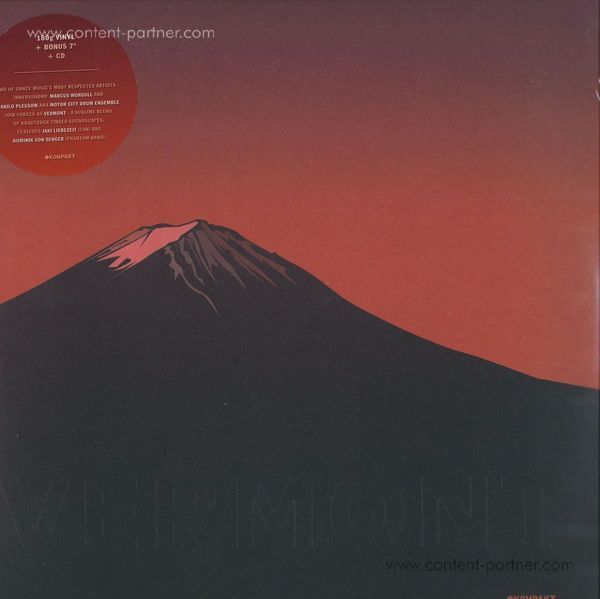 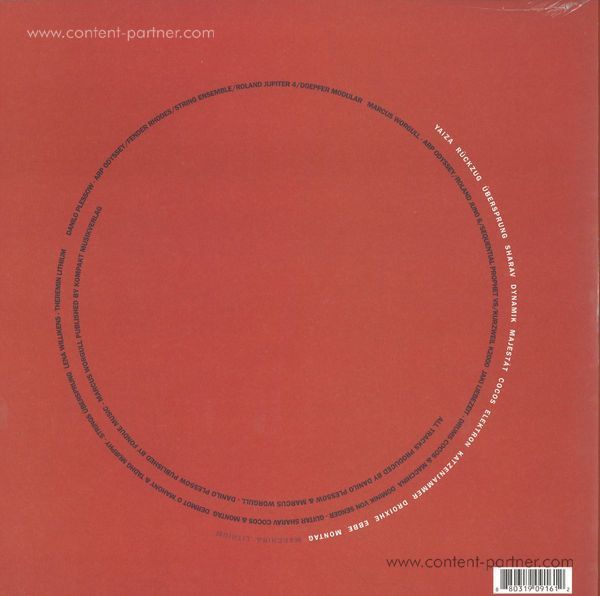 Marcus Worgull and Danilo Plessow (Motorcity Drum Ensemble) are the members of the Vermont project.

With an artist roster as prolific and well-established as Kompakt's, you won't find much downtime that could be used for new entries to the catalogue. That's why we are especially happy to not only present the inaugurating full-length of VERMONT, but also introduce two distinguished producers to the fold that have built their impressive careers in our immediate vicinity, albeit appearing on the label for the very first time: Innervisions' MARCUS WORGULL and DANILO PLESSOW (of MOTOR CITY DRUM ENSEMBLE fame), two floor familiars praised for their gripping club tunes that showcase a surprisingly unwound and novel side to their respective artist personas.

With VERMONT, MARCUS WORGULL and DANILO PLESSOW submit a noticeably mature work that seems to come from a well attuned production duo, effectively concealing the fact that this is their first collaborative effort... and a decidedly informal one at that: these cuts were not conceived with specific aesthetic goals in mind, but emerged from a series of loose jam sessions disclosing the trespassing spirit of the sonic adventurer. It's in the sanctum of Danilo's former Cologne studio, surrounded by an armada of vintage analogue synthesizers, that the two music buffs somewhat inadvertently tapped into the city's collective subconsciousness and minted fourteen sleek soundscapes of almost krautrockish proportions. 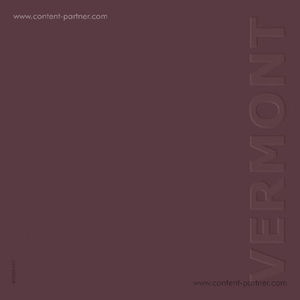 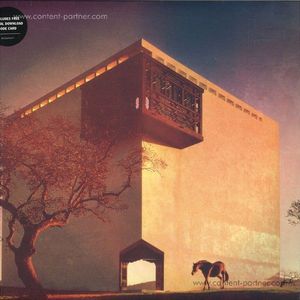 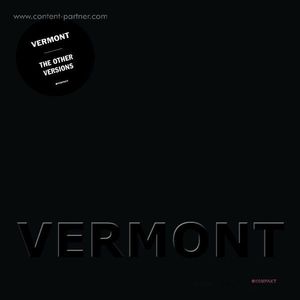 The Other Versions (LeTough, DJ Tennis) 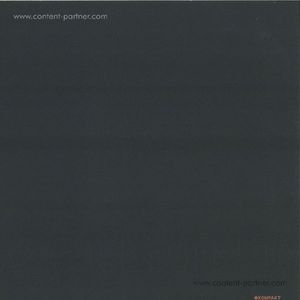 The Prins Thomas Versions (Back in)