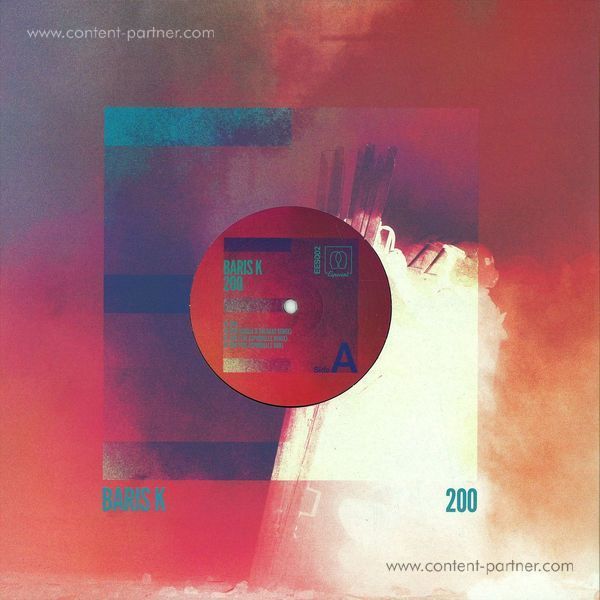 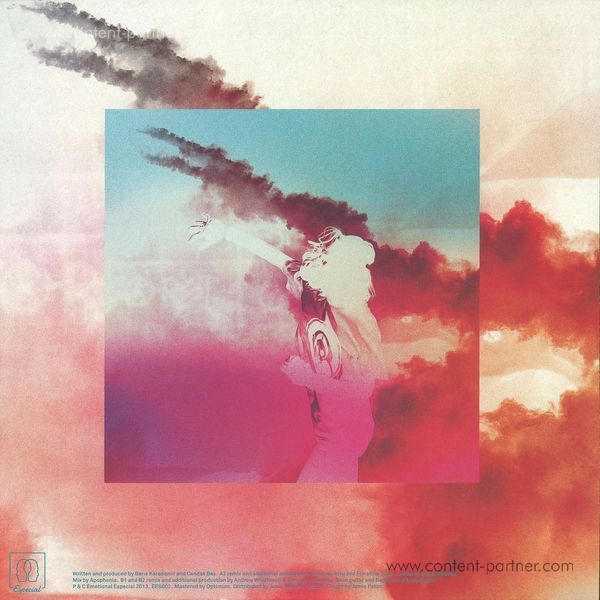 REPRESS ALERT: Especial is delighted to welcome Baris to the roster. Known for his edit series of obscure Turkish Psychedelic, Rock and Disco, here he takes the producer's chair to present "200". Working with musicians and singers to create a completely original production. The song's message for equality (of the sexes) highlights the bigotry and backward political and religious boundaries his country faces and acts as a siren to the current troubles. Handed to Emotional Recordings over 5 years ago but with no label to release it at that time, now we are delighted to be able to release 200's message. The original is backed with remixed from new production duo Khidja, as well as East London's finest, The Asphodells. Teaming up with guitarist Balabas, Romania's Khidja turn in a deep and introspective interpretation mixing their own heavy eastern influences, while the B-side sees Weatherall and Fairplay don their Asphodells mantle for two renditions that firmly lay it before the ALFOS alter. With artwork (by Jamie Paton) highlighting the struggle for fairness and freedom in his homeland, we hope the release can be seen as a support for their tribulations and highlight the talent that lays East. 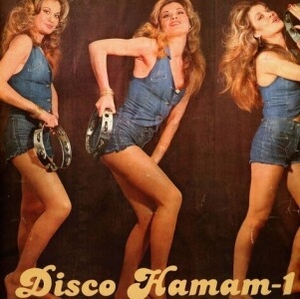 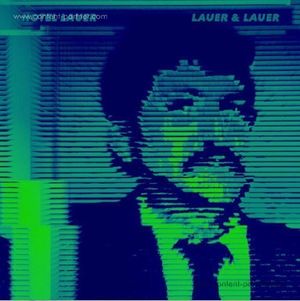 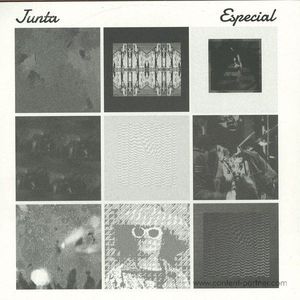 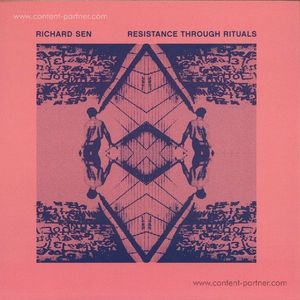 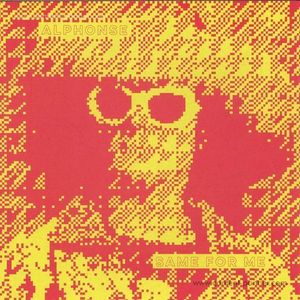 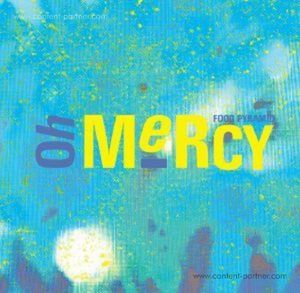