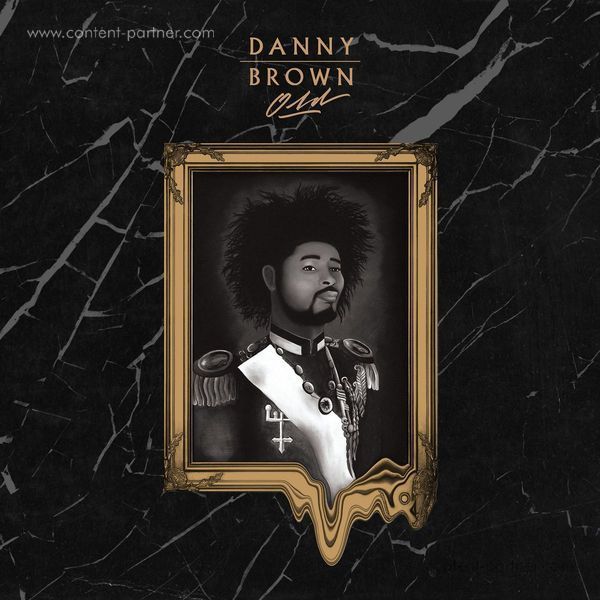 Danny Brown is a true rap original. His songs are as profane as they are profound, mixing heartfelt personal narratives and razor-sharp social commentary with hedonistic party beats and hysterical, pitch-black punchlines. His latest opus, Old, is an emotionally-charged concept album mixing hip-hop grit with electronic club sonics and much, much more. Featuring guest spots from A$AP Rocky, Schoolboy Q, Freddie Gibbs, Purity Ring, Charli XCX, and more over production from the likes of A-Trak and Rustie, Old was universally praised on it's release by the Guardian, Rolling Stone, Pitchfork, NME, Mixmag, the New York Times and everywhere in between and it became a staple of 2013 Best Of lists.

Now the acclaimed album is available on vinyl for the first time ever (in gatefold 2xLP version and limited 180 gram 4xLP box set with instrumentals, full lyric booklet, and poster) cementing Old's classic status as a psychedelic portrait of rap's most vital and exciting new star. 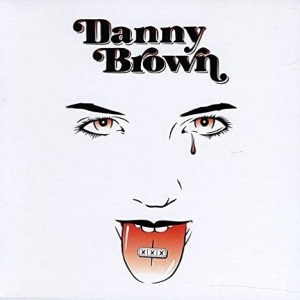 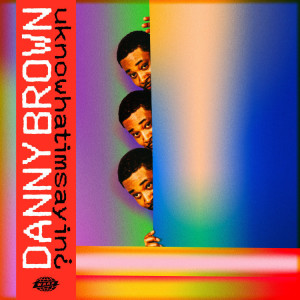 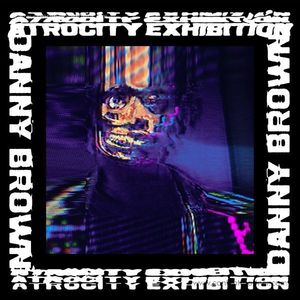