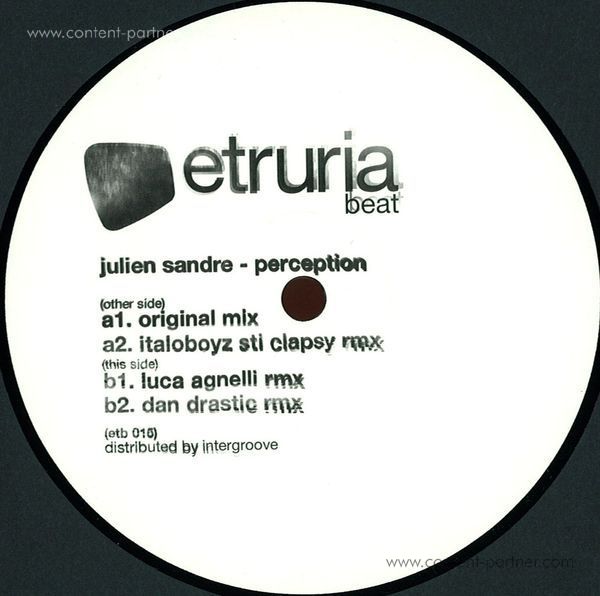 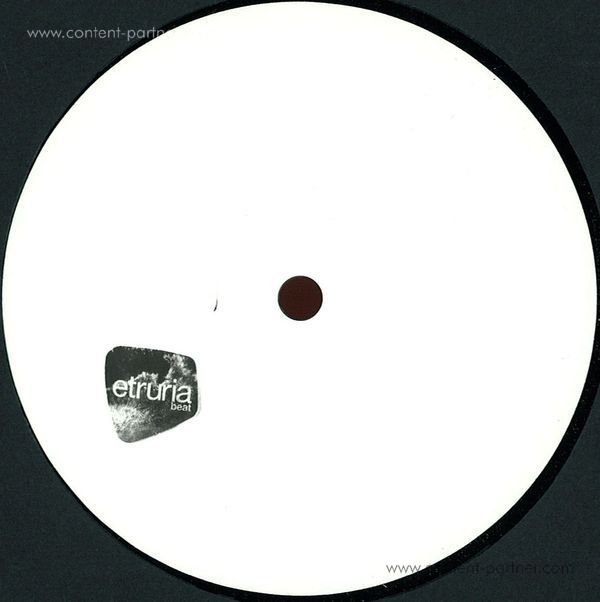 For its 15 th release, Etruria Beat welcomes french talent Julien Sandre . Julien has been around for a while , releasing music on Hot Waves , Upon.You, One Records, Avotre, Diynamic, Tsuba... and defines his music as " french Underground Techno / house " now with "Perception" he expresses his passion for originally sound of Detroit creating a track that blends a typical & powerful RAW groove of the capital of the Techno with a melancholic chord melody that reminds us of the most current electronic music mood.

The release is completed by three great remixes : Italian London based Italoboyz with their "Sti Clapsy Rmx", Moon Harbour's known artist Dan Drastic and Etruria Beat's Co owner Luca Agnelli, recently released on labels like Desolat and Be As One. The floor will be ready to "perceive" the energy of this high effective Ep!!! 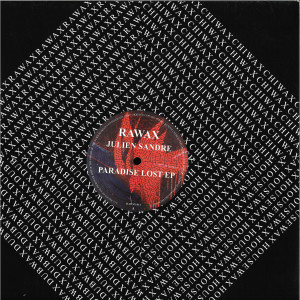 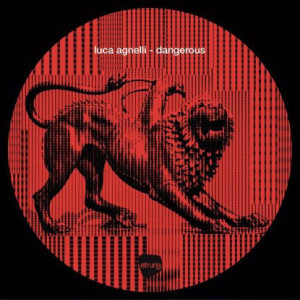 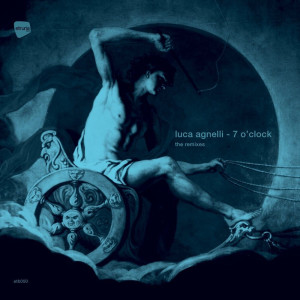 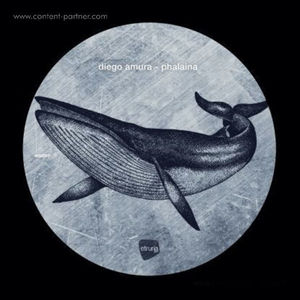