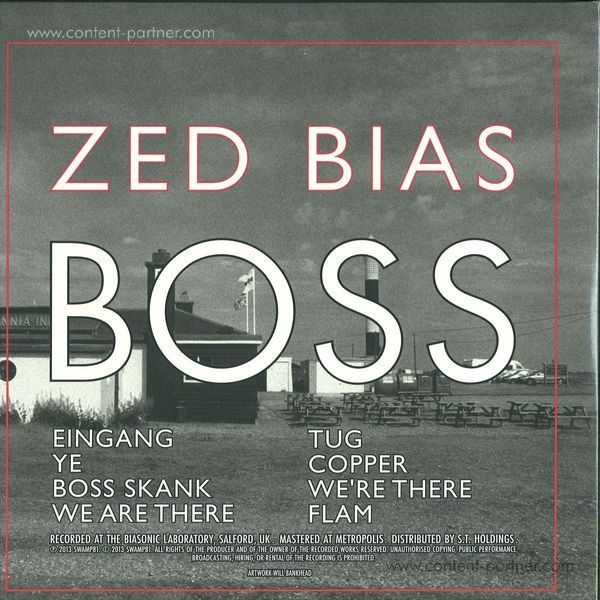 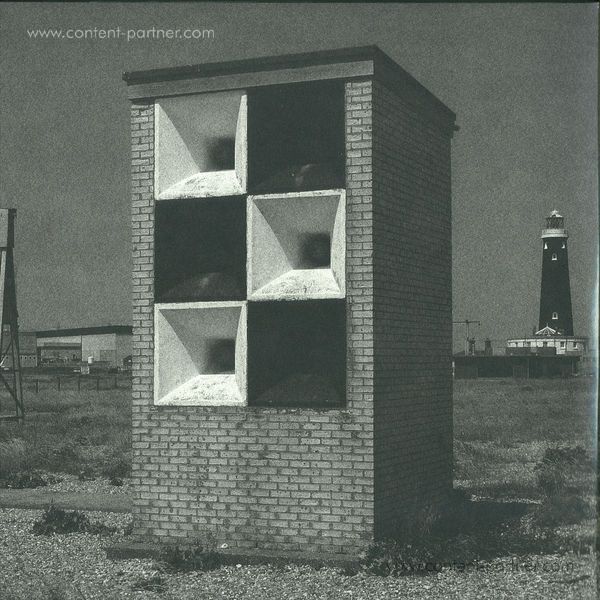 Dubstep and garage pioneer Zed Bias is set to release a brand new album, titled Boss, on November 25th fourth in total following releases under aliases including Maddslinky and Phuturistix, and his first for the label. Boss also marks Swamp81's second ever album release following Kryptic Minds' One of Us. Zed Bias is widely regarded as one of the legends in the bass music game and beyond, with an unquestionable influence on many of today's leading DJs and producers including Skream, Benga, Oneman, Martyn and Disclosure whose chart smash 'Latch' featuring Sam Smith he remixed in 2012.

A prolific producer, his body of work - including 2000's 'Neighbourhood' which is now hailed as one of the all time UK Garage tracks and saw a remix from Roska in 2009 - has seen regular rotation from the likes of Annie Mac, Benji B, Toddla T, Mary Anne Hobbs and Gilles Peterson, particularly in recent years with the resurgence of the 2-step sound. The 10 track Boss sees Jones go deeper than previous releases, delivering a modern meditation on house music crafted from, in his own words, "many late night conversations with Loefah, Chunky and Roy Davis Jr about music and our inspirations; from Chicago house and Detroit techno, to dub reggae and 80's boogie." Indeed Swamp81 MC/producer Chunky and Chicago legend Roy Davis Jr both feature on the record for stand out moments on 'Flamm' and 'We Are There' respectively. "It's been good to reflect," Jones continues, "and come back with a new attitude in 2013." 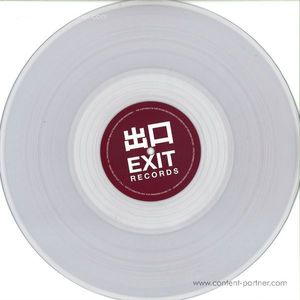 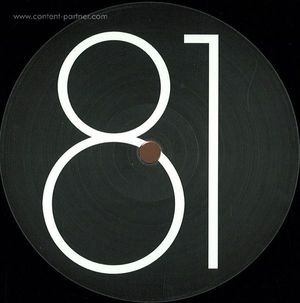 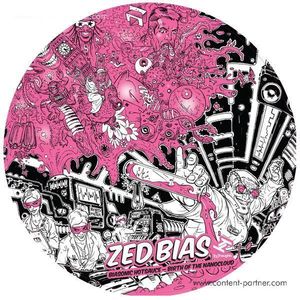 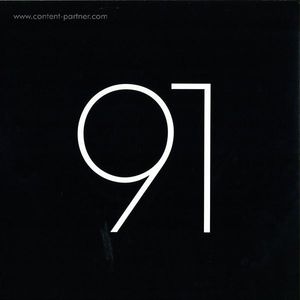 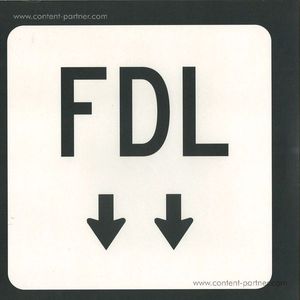 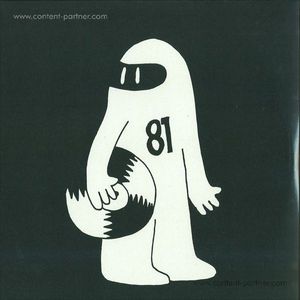 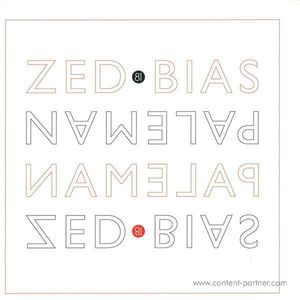 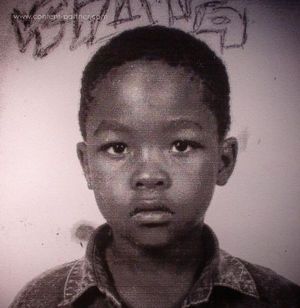