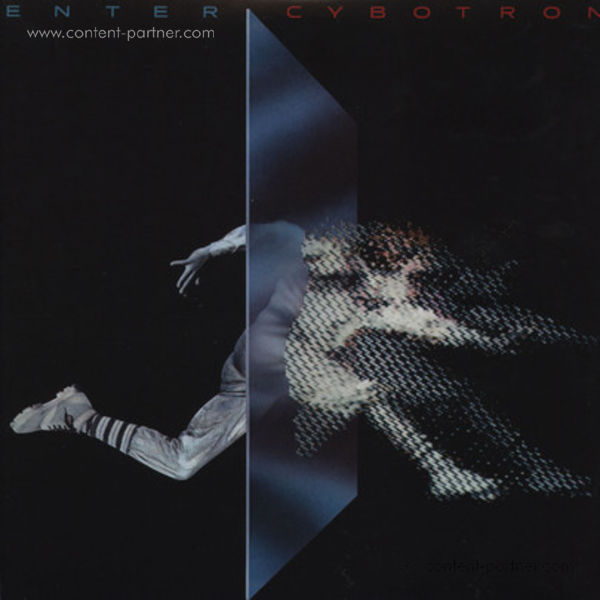 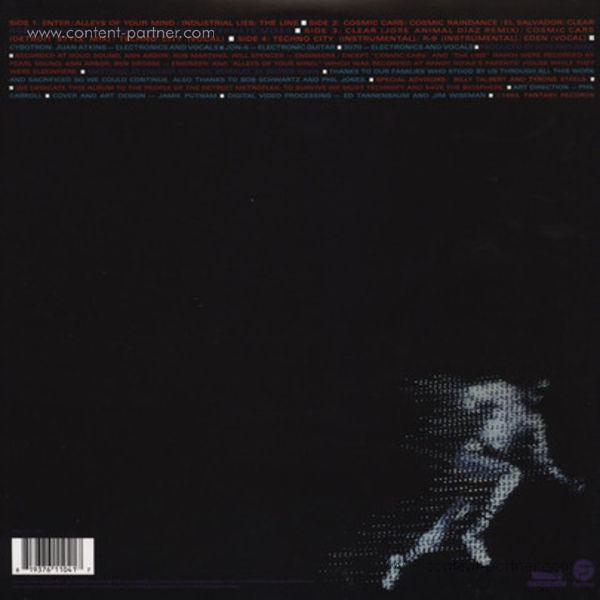 First released in 1983, Cybotron’s debut LP has long been considered a landmark release in the storied history of Detroit music and an invaluable seed that sprouted countless branches of electronic dance music from House to Techno. Founded by visionary Vietnam veteran Rik Davis and teenaged future funk freak Juan Atkins, Cybotron combined a fondness for electronic gear as favored by groups like Kraftwerk and Yellow Magic Orchestra with a dark lyricism that echoed the urban blight of Detroit and advanced prophetic environmental concerns. This long-overdue reissue has been carefully curated to satisfy the most discerning fans, as well as provide an accessible entry point to one of the most influential electronic music releases ever.

This edition features the original full-length album release, including the sought-after initial mix of the mega-hit “Clear,” replaced on earlier issues with its better known remix. 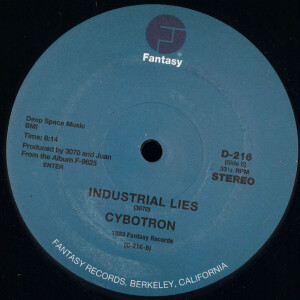 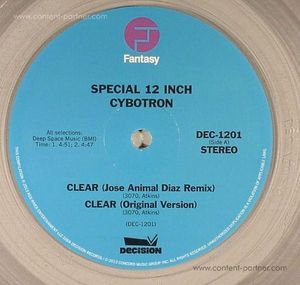 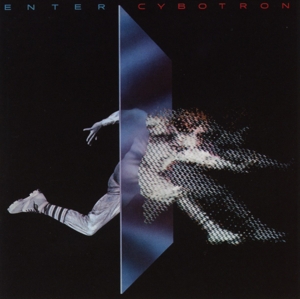 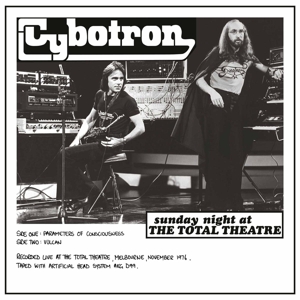 sunday night at the total theatre 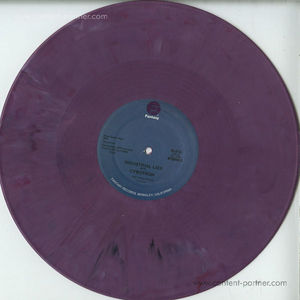