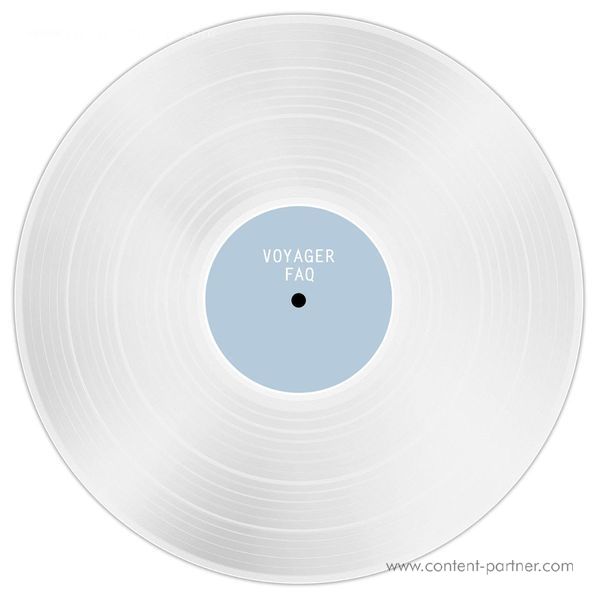 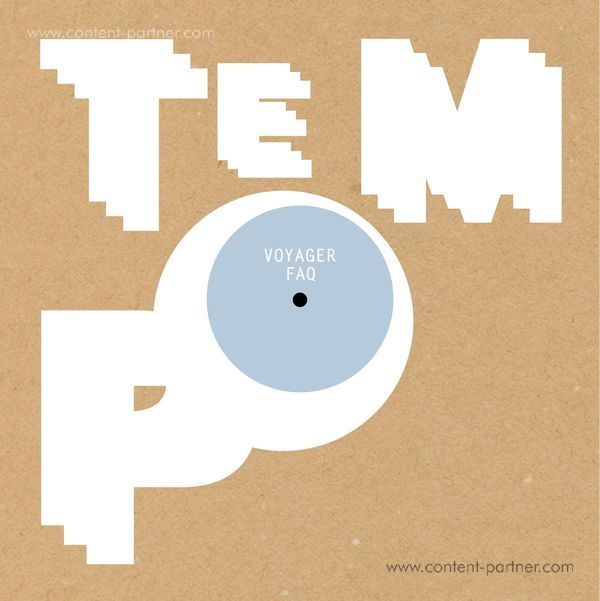 
Tempo Records picked three of Pete's latest releases, and since it's hard to describe them here's Pete's own words: ''All 3 of these tracks where written after I lost my dad earlier in 2013. ''F.A.Q'' is about a sense of wonderment, and inspired by a documentary I saw on some deep research on the origin of DNA, we all ask ourselves questions at some point, hence the, ''Who are we, where do we come from'' samples. ''LuvBLoved'' is a very special track for me, as it was the first thing I did after returning home after spending the last few months with my dad. The title was borrowed from an old Frank Sinatra song, which dad used at the end of something he wrote to me, which was: ''One of the most important things in life, is to love and be loved''. ''Big Picture'' can best be described as orchestral/cinematic melancholia''.

This release comes as a limited 140 gramms clear vinyl pressing, including a mp3 download voucher and full artwork sleeve, all tracks mastered by Stuart Hawkes at Metropolis, London. Highly recommended. 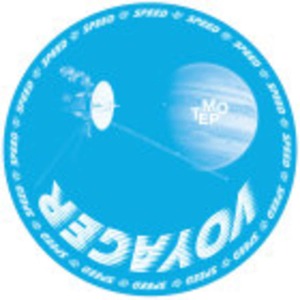 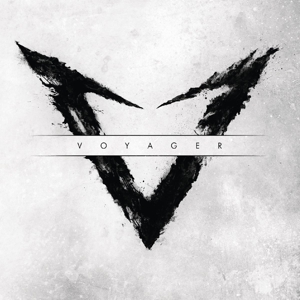 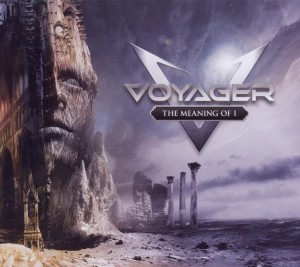 the meaning of i 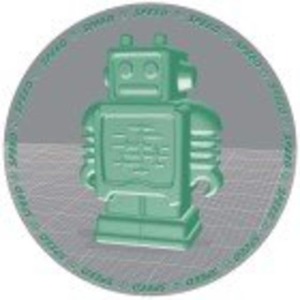 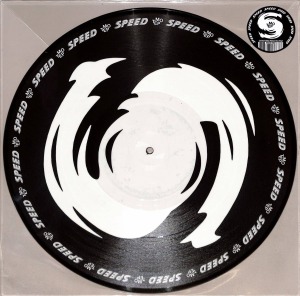 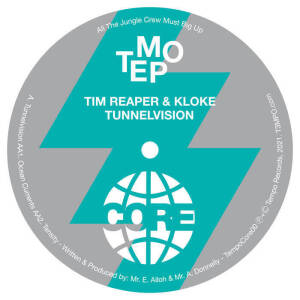 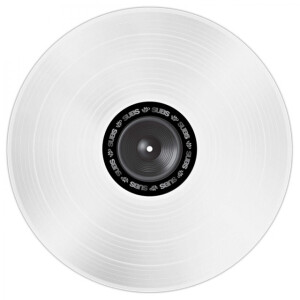 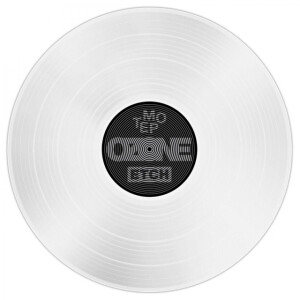