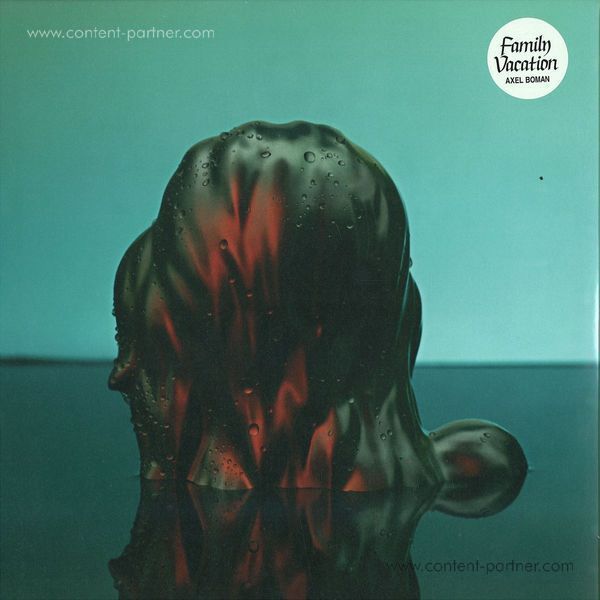 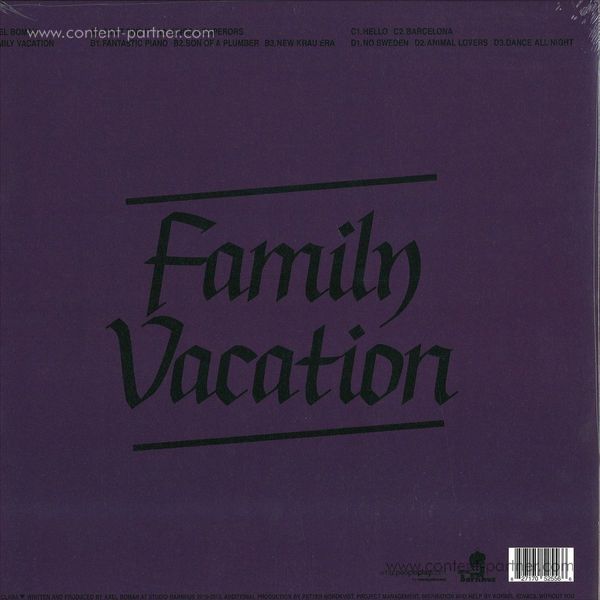 Axel Boman broke through in 2010 with his Holy Love EP, released on DJ Koze's Pampa Records.

The track Purple Drank became an instant classic in underground house music circles - since then, Boman has toured extensively while releasing original productions and remixes on labels like DFA, Hypercolour, Kompakt, Permanent Vacation and Ovum, as well as on Studio Barnhus, the label he runs together with Kornél Kovács and Petter Nordkvist.
Family Vacation, Boman's debut album, arrives on Studio Barnhus in November 2013. 'I decided to go through the vast collection of ideas and sketches I had on my computer, as a final project before I set that machine on fire and let it all go up in flames. Kind of like what Lee 'Scratch' Perry did with The Black Ark in Kingston in the 70's. A friend says the album sounds like 'weird Jamaican space disco' so maybe it's a fitting reference', says Boman himself. 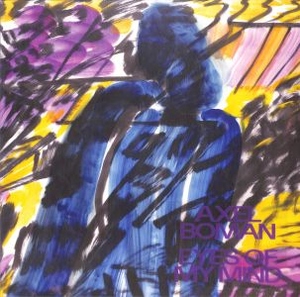 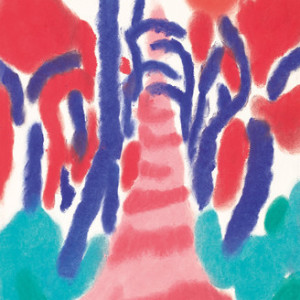 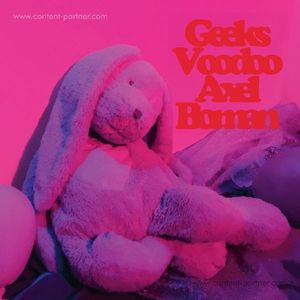 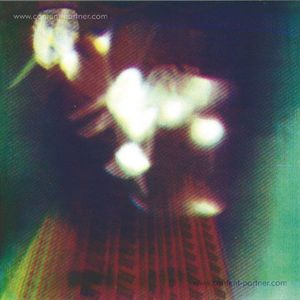 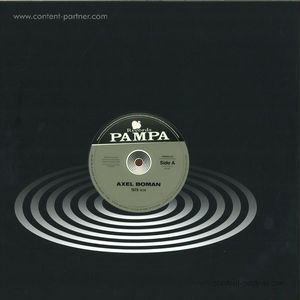 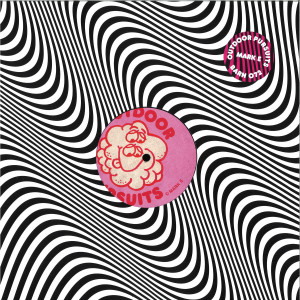 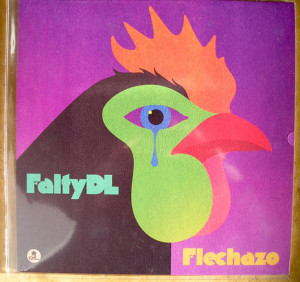 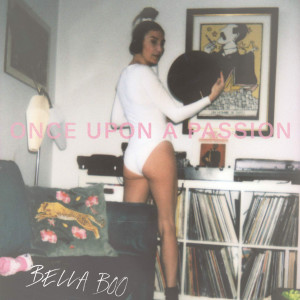 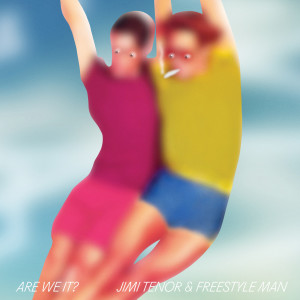