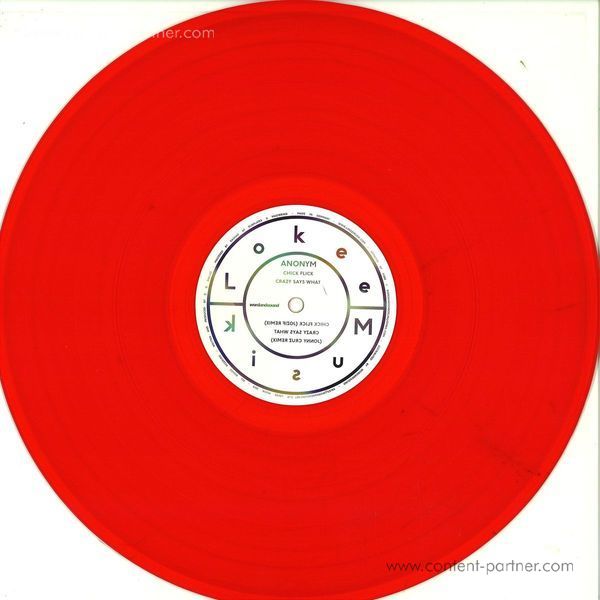 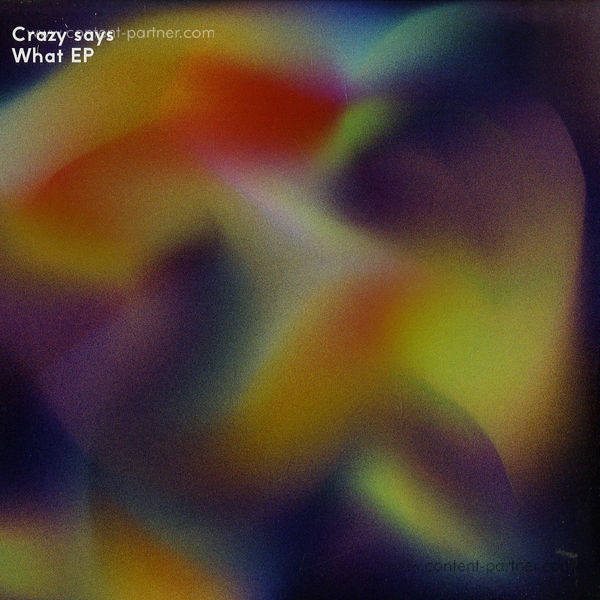 Lokee Musik goes into round three with an EP from the man of mystery known as Anonym. Very little is known about the person behind the mask, except some rumours that he hails from the motor city. In true classic techno spirit he prefers to stay anonymous and let the music speak for itself. The opening track 'Chick Flick' is a hypnotic synth workout based around a monster of a hook that will cause some serious destruction on the dancefloor. In contrast to that, 'Crazy Says What' is almost ambient - a very personal piece of music that shows a more introvert side of Anonym. Long-term Lokee resident Jozif adds his trademark flavour to 'Chick Flick' and turn it into a percussive weapon with a hint of disco. Friend of the family Jonny Cruz delivers synth heavy version of 'Crazy Says What', a moody gem for the very early (or late) hours. 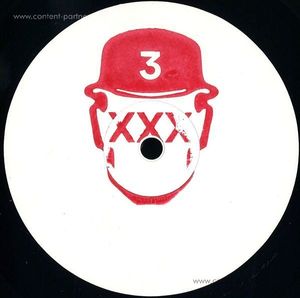 Back To The Source 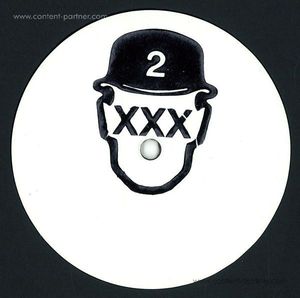 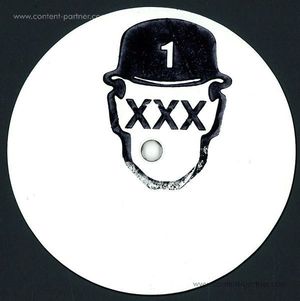 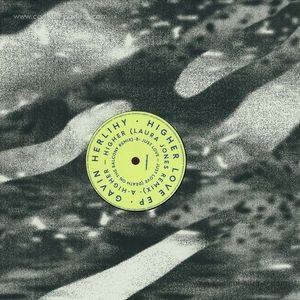 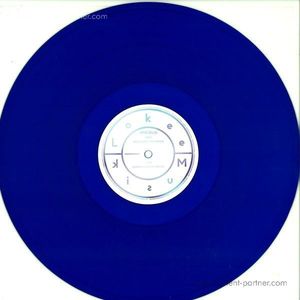