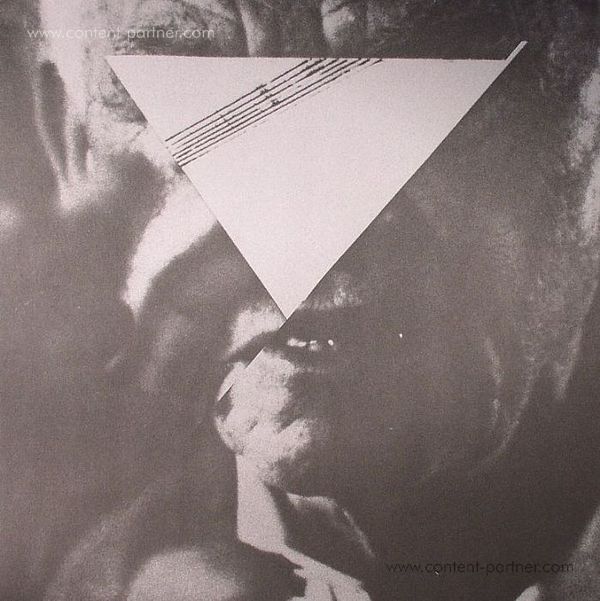 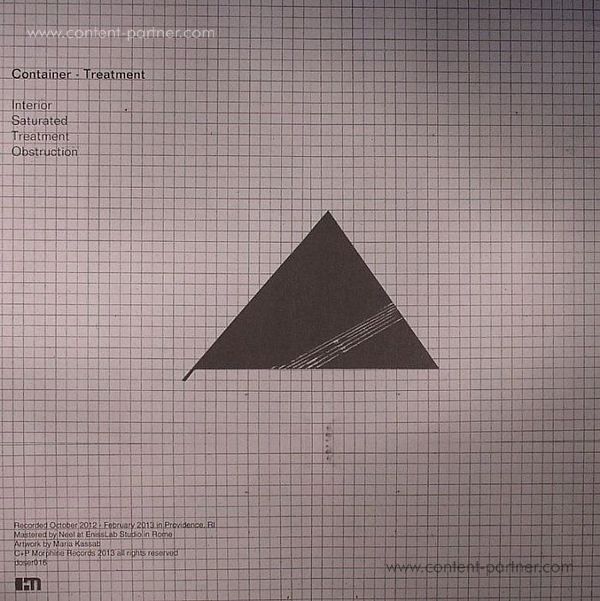 *He's touring Europe throughout April...watch out.*

"Absolutely Bonkers. A2 is the one for me!"
Jackmaster (Numbers)

"didnt this dude use to make punk music?...whatever... it's as radical as joe lewis..lost in tracks, been dropping it on my Analogue Players Club radio show the last 2 weeks and making the freaks get with it on the dancefloor loud and proud, i'm with it !"
Aaron (Peaking Lights) 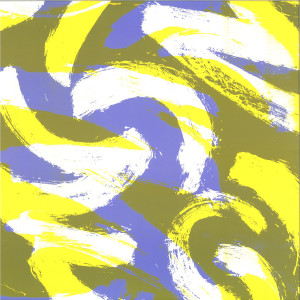 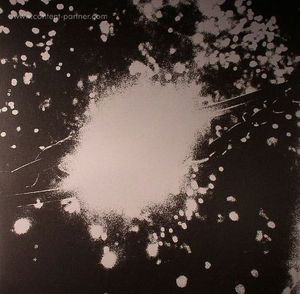 INSIDER (back in stock) 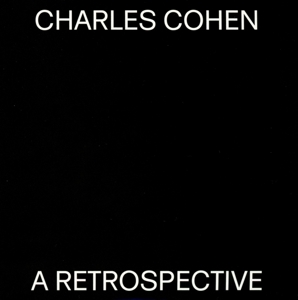 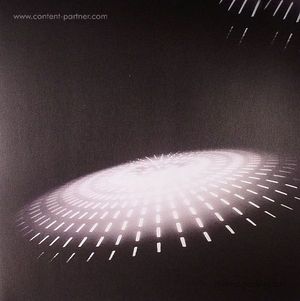