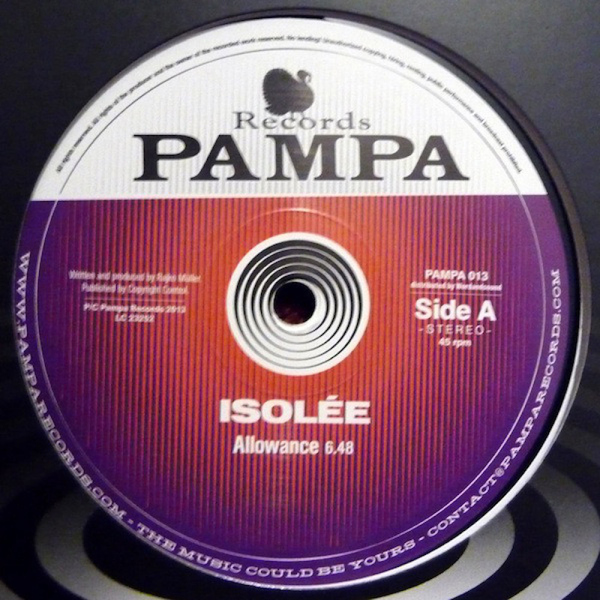 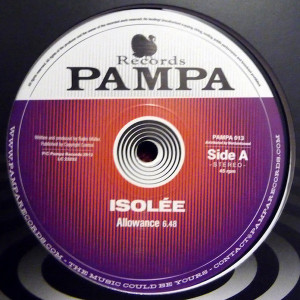 Tracklist A: Allowance B1 You could do your memories B2 Wobble After his separation from Playhouse in 2007 and the rather longish break that followed it, it looks as if Isolée has finally found their new homebase with Pampa Records. Evidence of this may be found in such unprejudiced tracks as “Taktell", a single extracted from the album “Well-Spent Youth” . As is tyical for Isolée, it defies any clear-cut genre classification and creates its very own harmonic setting, merging associations of pop, house and distant landscapes into a unique sound voyage. Now his second EP on Pampa is being released, and “Allowance” doesn’t leave an inch of a doubt where the road is headed. Without making any concessions to the needs of a DJ, from bar one the theme is being introduced in all its inherent necessity and then continually established until a seemingly worn-out, mainstream, pop autotune voice settles upon the cosy bass bed just like a cherry on the cake. We haven’t known Isolée anywhere near as free and poppy in a very long time. A more mix-friendly version of the track will be available for digital download. “You Could Do Your Memories” lures the listener away into a daydream, as if he suddenly found himself in an unknown place at a new-wave party that cannot possibly have happened the way it did. “Wobble", on the other hand, leaves only few questions unanswered, the party definitely looks familiar, and just when we reach that point where the funk motif resulting from the fusion of bassline and chords is threatening to wear us down, we are being released. 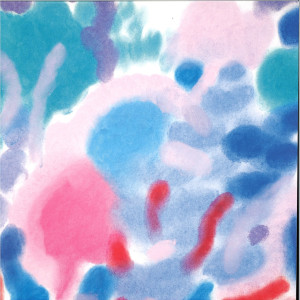 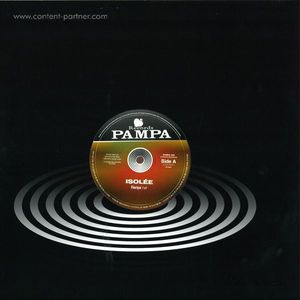 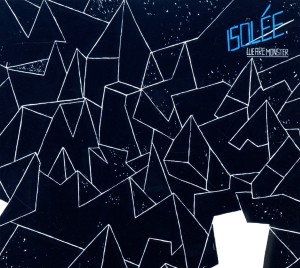 we are monster (+bonus tracks) 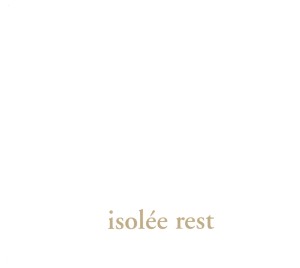 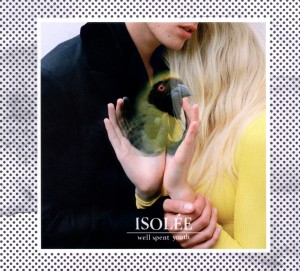 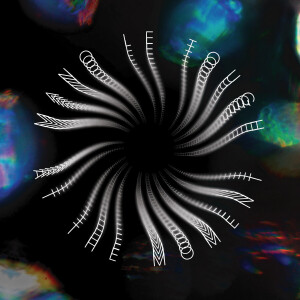 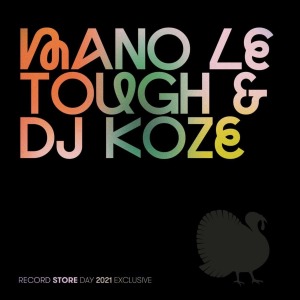 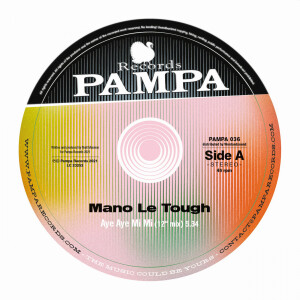 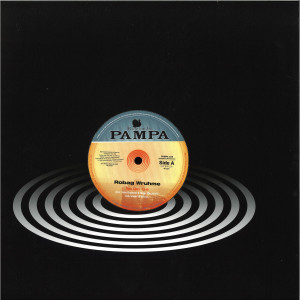