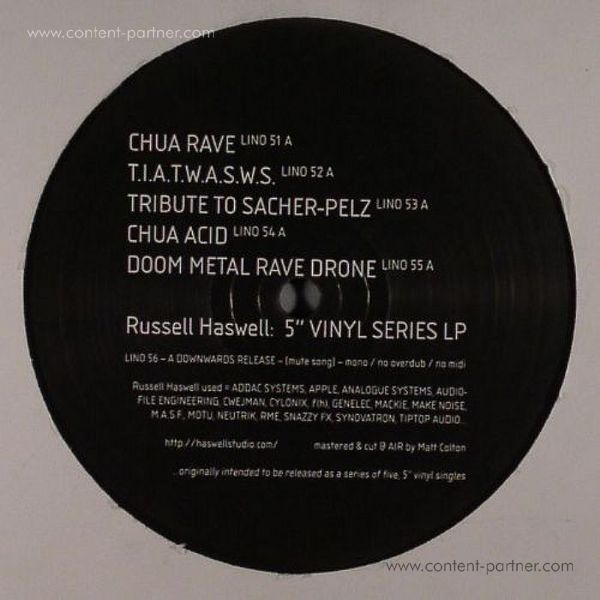 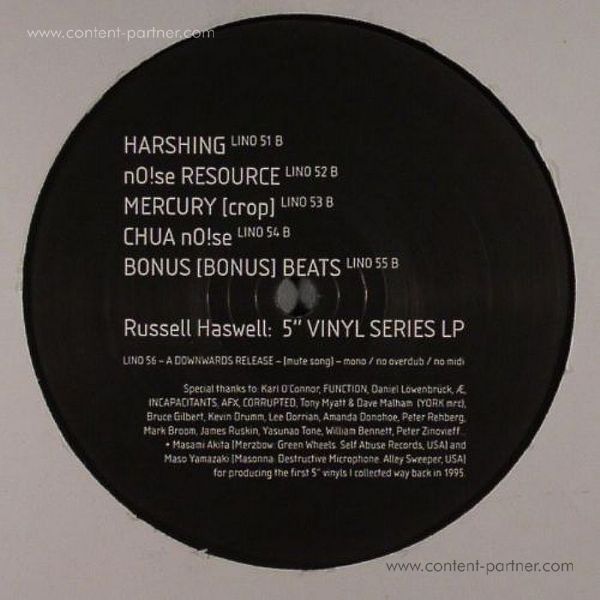 Haswell had previously wanted to produce a double 5" set for NO-FUN in 2010, but the label's plant had lost the licence to
manufacture 5" vinyl, and so that project expanded to become the double CD [VALUE + BONUS]! The DOWNWARDS project
was so delayed (due to ridiculous bureaucracy and manufacturing restrictions), that the entire series was abandoned in
favour of collecting all 10 [mono] tracks, onto a single LP!

Hidden In This Is The Light That You Miss 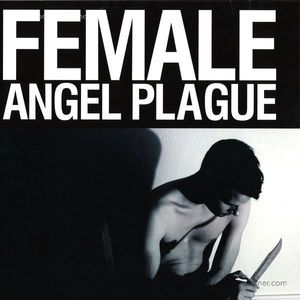 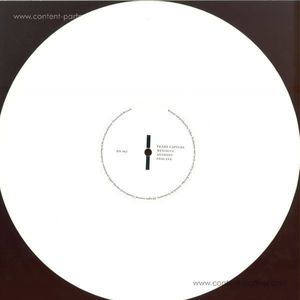 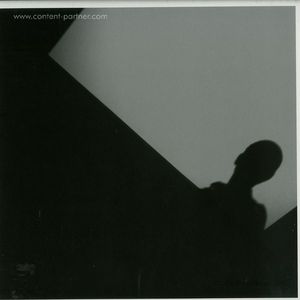 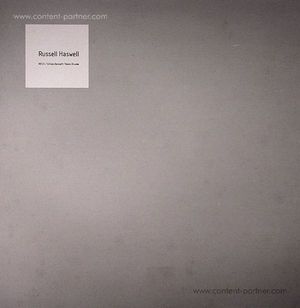