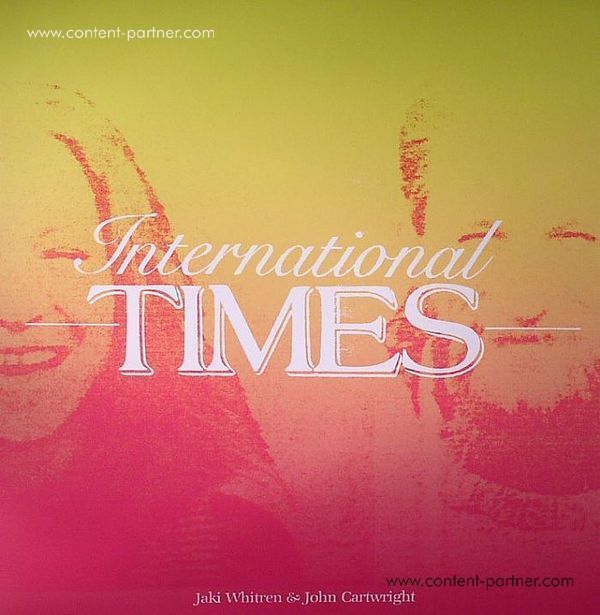 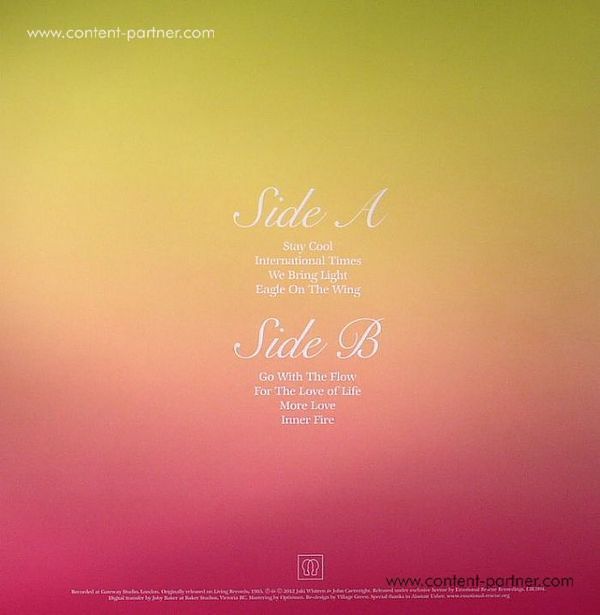 Arriving at their fourth release, Emotional Rescue's knowledge of forgotten musical gems and their commitment to give them the chance of wider appreciation they fully deserve cannot be in question! After digging out that Bob Chance classic, the focus switches to something of an equally balearic nature with the release of Jaki Whitren & John Cartwright's lost folk rock album International Times. Originally released as a private press on the obscure French label Living Records back in 1983, this eight track album is filled with dusty soul nuggets which are given extra life by the silky vocal stylings of Whitren - formerly a backing singer for Alan Parson. Opening track "Stay Cool" sounds quite ahead of it's time, whilst there are some true dancefloor gems for the more adventurous DJs out there, such as the title track and the laid back bump of "Go With The Flow." 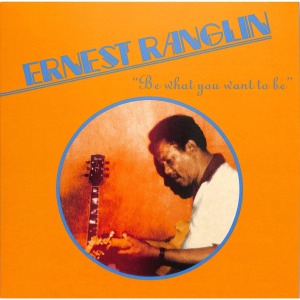 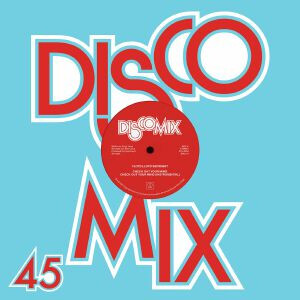 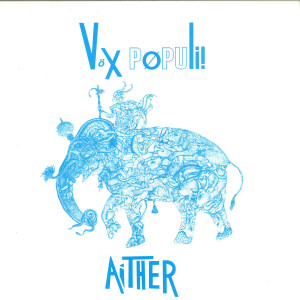 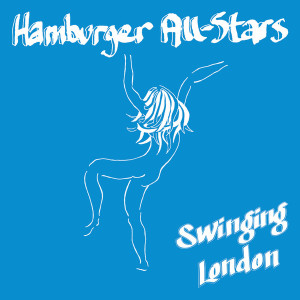