Invada Records (owned by Geoff Barrow/Portishead) are proud to announce the vinyl release of the critically acclaimed, Drive - Original Motion Picture Soundtrack on 28th May 2012.

Released in full colour gatefold sleeves on 180 gram heavyweight vinyl and is available as a double LP black vinyl / double LP pink vinyl and a limited edition 2LP picture disc The soundtrack features original music by Cliff Martinez (The Lincoln Lawyer, Traffic) with Eurosynthstyled songs by Kavinsky & Lovefoxxx ('Nightcall'), The Chromatics('Tick of the Clock'), Desire ('Under Your Spell'), College featuring Electric Youth ('A Real Hero'), and Riziero Ortolani featuring Katyna Ranieri ('Oh My Love'). Rolling Stone Magazine named Drive the No. 1 movie of 2011. In Variety, Laura Ferreiro wrote,'while a synthetic electronica score may seem an unusual choice for a cerebral action thriller, it plays a pivotal role in setting Drive apart from other heist-gone-awry films, and arguably helped it become one of this year's critical darlings.

'The Drive soundtrack raced to the top of the iTunes album charts, hitting No. 4 within a week of its digital release and peaking at No. 35 on the Billboard Top 200. The soundtrack re-entered the charts in February 2012 when the film was released on DVD. 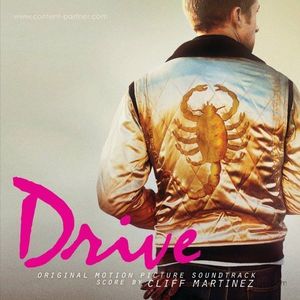 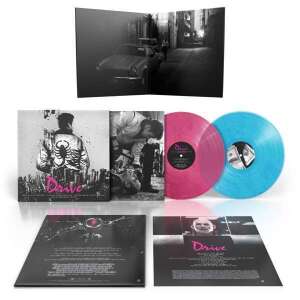 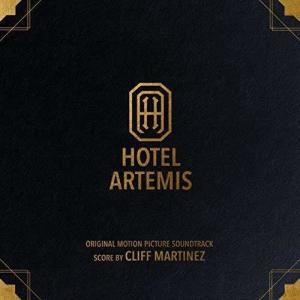 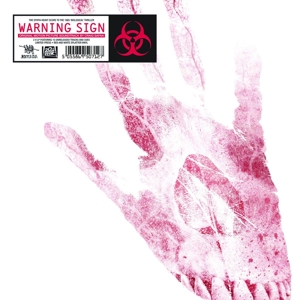 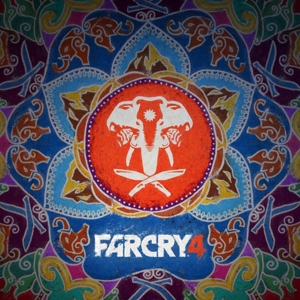 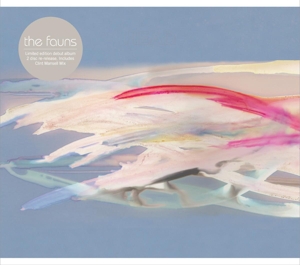 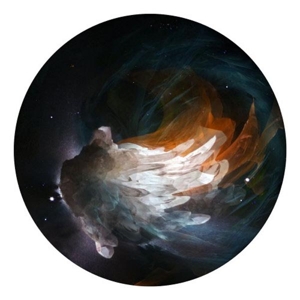 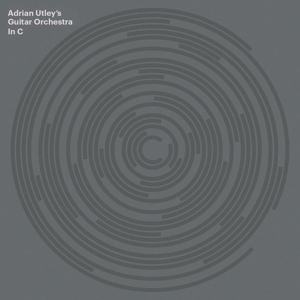