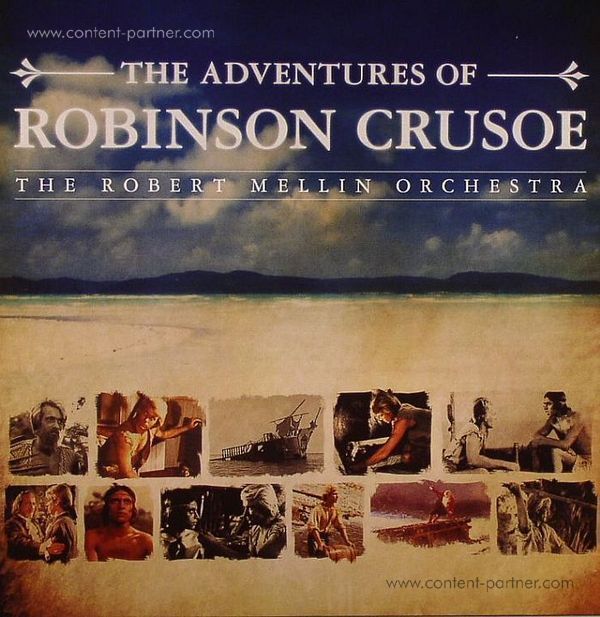 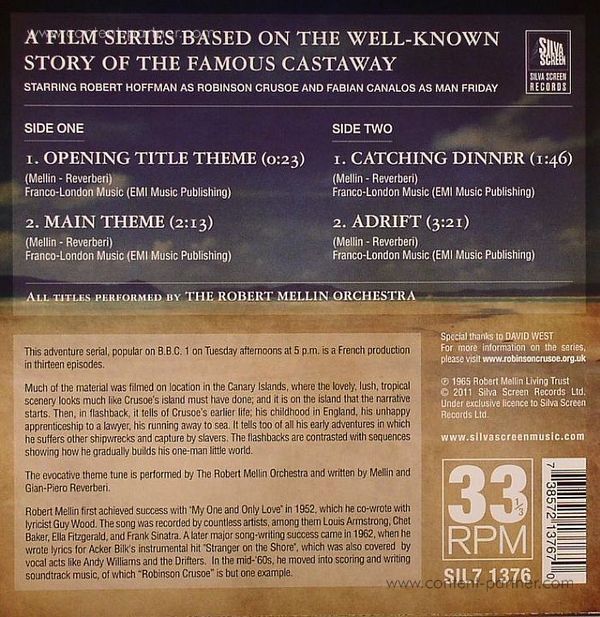 A 7" vinyl record featuring parts of the score from the 1960's TV series, The Adventures of Robinson Crusoe. The series was based on the first of Daniel Defoe's Robinson Crusoe novels, but is perhaps best remembered for the haunting theme music composed for the English language version - recreated since by bands such as The Art of Noise. This 7' pressing was limited to 300 copies, to be sold mail order only except for just 50 copies that were allocated as a very special Black Friday release.... 100 arrived with damaged sleeves that have now been replaced!
The last mint 100 are now available to order from Little Amber Fish before it is deleted for ever! 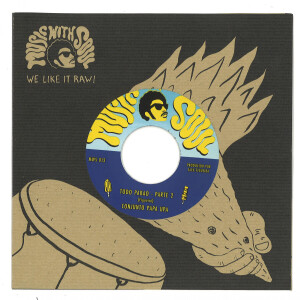 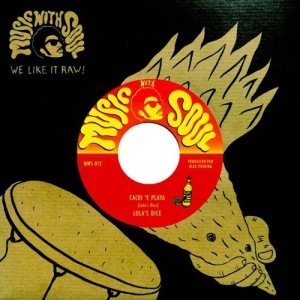 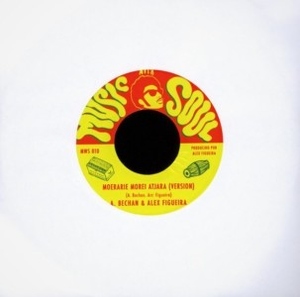