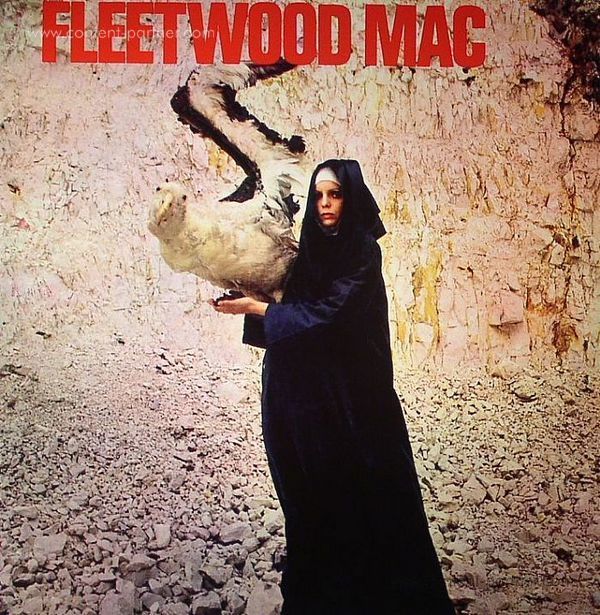 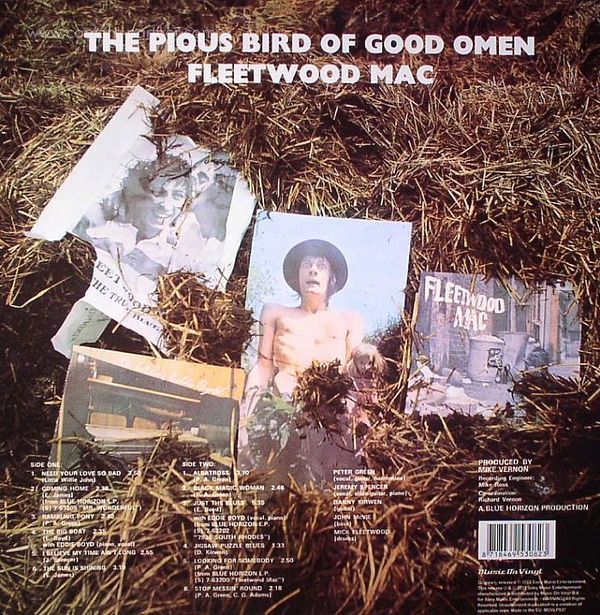 Fleetwood Mac is a band with many faces. In contrast to their poppy sound of the 70s, Fleetwood Mac actually started out in the sixties as a psychedelic blues band under guitarist Peter Green's lead. Pious Bird of Good Omen was originally released in 1969 as a compilation of the band's bluesy roots: their first four UK singles and their B-sides and two tracks by bluesman Eddie Boyd with Fleetwood Mac backing. The album's sound is laidback, down & VERY dirty, featuring scorching cover versions of Little Willie John's "Need Your Love So Bad" and Robert Johnson's "I Believe My Time Ain't Long". The B-side features the international hit single "Albatross" and Peter Green's composition "Black Magic Woman", the latter being popularized by Santana's version in 1970. This album is a must-have for blues fans. Anyone interested in the roots of Fleetwood Mac might discover they are essentially a totally different band than one might think.

Tango In The Night (Reissue) 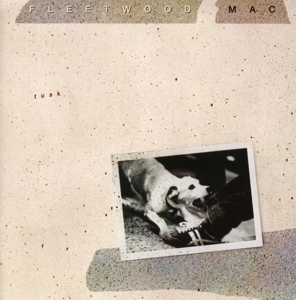 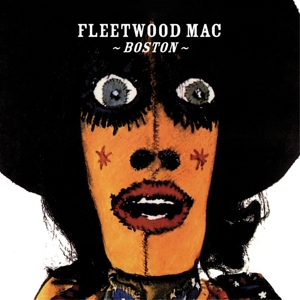 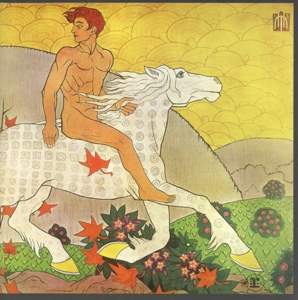 then play on (expanded & remastered)