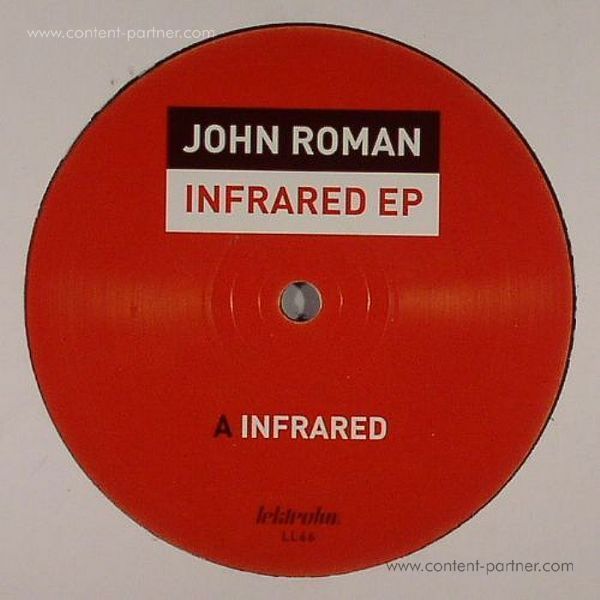 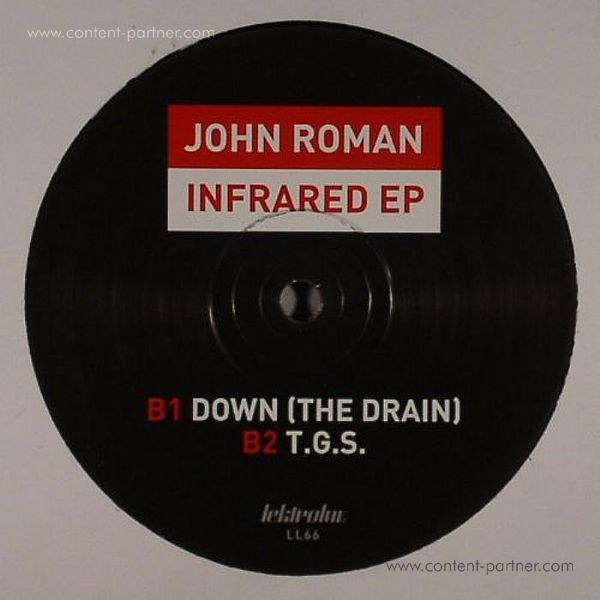 To try to label John Roman is to date yourself – the reclusive producer/DJ whose appetite for innovative music is exceeded only by his obsession for creating it. At 22, his original tracks "Sala" and "Petrified" have already graced Laidback Luke's BBC Radio1 Essential Mix and Brodinski's Fabriclive60 CD, respectively. With additional supporters ranging from Riton, Sinden, Fake Blood, Harvard Bass and even Skrillex, its hard to imagine a sound so unique and widely appealing if you haven't heard it already. Raw, rhythmic, sample-heavy and instantly danceable – Roman's music cuts straight to the bodies on the dancefloor and the mind of the listener. At once a rejection of the mainstream's neon hedonism and the elitist underground's critical constraints, Roman channels the angst and aggression of youth with the sophisticated wisdom of a veteran househead. It's this rare combination that's earned him official remixes for Crookers, Sinden, Defected - and of course also Sound Of Stereo (Quartz, from the Mineral EP). We're very happy to be able to present a full EP from him now on Lektroluv. With such an amazing sound, this guy is gonna be big in no time, mark our words!! 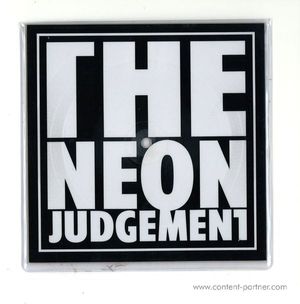 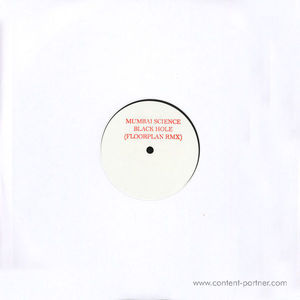 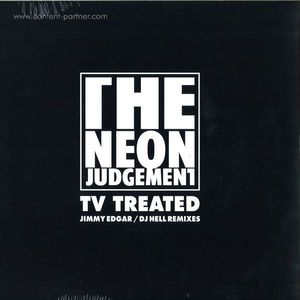 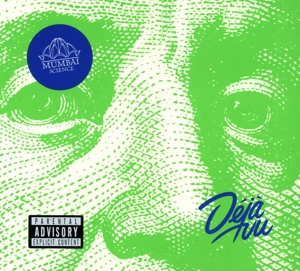 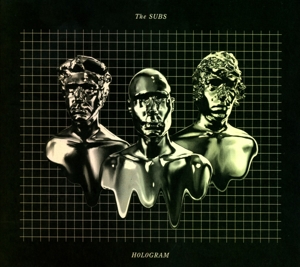