Sometime you can't keep a good remix down, and we certainly felt that with these two beastly versions by two very exciting
producers of bass music.
First up is an exciting producer 2nd Drop have been talkin to for over a year now, Atlanta's Distal has been making a lot of noise
across the bass scene with releases on Tectonic and ? Alongside putting a vast array of music on his own Embassy Label. Inspired
by Gerry's original, Distal has produced something truly brilliant. In stark contrast to the sublime Youandewan remix and Gerry Read's
killer original, Distal grabs the key elements and transforms them into an awesome juke workout. Drawing on an arsenal of stunning
original features, this hyperkinetic version is bursting with character, energy and colour.
On the flip, we welcome back Sully, who first saw wax on 2nd Drop with the anthemic Give Me Up in mid 2008. As a big fan of 23hz &
Numaestro's original, Sully asked to remix Zumo soon after it's release in early 2009. Failed hardrives and a quiet 2010 for the label
sadly meant this remix with its shifting syncopated beat patterns and moody El-B-esque swing, was sat on. Until now. Beautifully
placed to carry on the Sully sound after his critically acclaimed album on Keysound in September, this long overdue remix now gets
the release it deserves.
Coincidently, the artist on both of the original releases was our mysterious Portugese illustrator and graffiti activist Uiu. So in the spirit
of the release we asked him to remix both the original illustrations to create a new version for this release. The featured art ensued.
Slightly bonkers, but amazing! 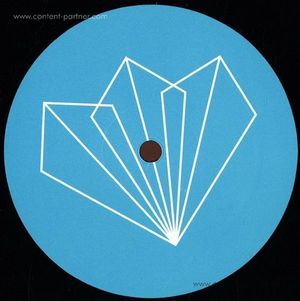 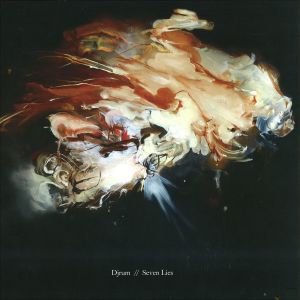 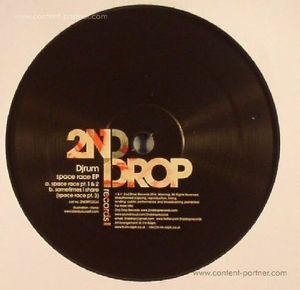 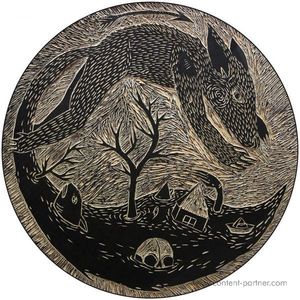 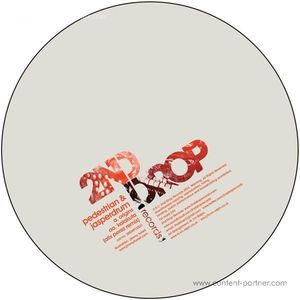