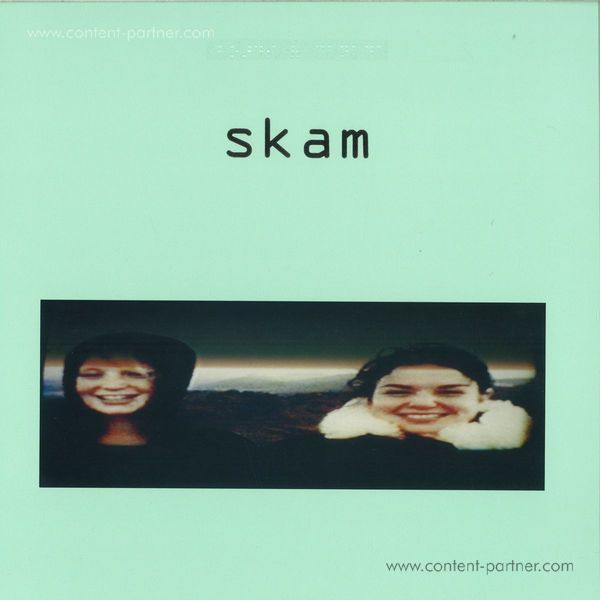 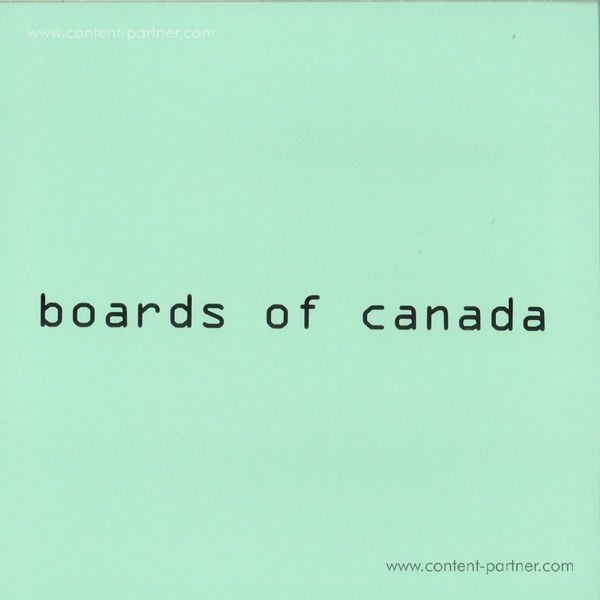 Skam Records are very proud to announce the re-release of Boards of Canada - Hi Scores on the 13th October 2014 . This follows the reissue of their other seminal records by Warp in 2013.

The new edition has been re-recorded and re-mastered from the original DAT tapes and has been re-cut onto heavyweight collector's edition vinyl.

The CD will be placed in a Digi-Pak sleeve with some extra art & the vinyl will have a double-sided 12" poster.

The original image on the back of the sleeve will now be in colour. There will be a spot varnish finish on the images & text alongside the usual Skam Braille sticker to give the whole package new depth and a refreshing look and feel.

PITCHFORK : 8.3/10 REVIEW
Boards of Canada's Hi Scores EP dates back to 1996, and thanks to Skam's reissue of the exemplary recording, we discover that Michael Sanderson and Marcus Eoin gave birth to their Boards of Canada project fully developed and ready to wow. That the pair were able to achieve this isn't all that surprising given the insane amount of stuff they'd composed together in order to hit upon their distinctive sound.
If you sat in your big, worn-in La-Z-Boy with headphones clamped to your ears, and spent hours of electronic enjoyment with the band's debut, Music Has the Right to Children, you will thoroughly embrace Hi-Scores. You'll make certain that it's the last thing you hear when you nod off to sleep and the first thing that registers in your cortex the morning after. (Or maybe you'll be slightly less obsessed-- these thing vary from person to person.) See, Hi Scores is every bit as sensual and fulfilling as your fondly cherished fantasy date with a high school sweetheart, and not nearly as likely to transform into a shrill- voiced, gossipy administrative assistant when reality impinges.
While tracks like "Nlogax" incorporate those electr 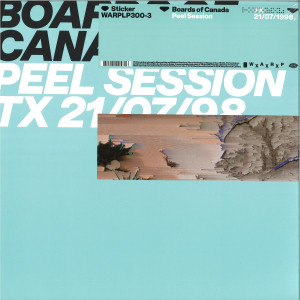 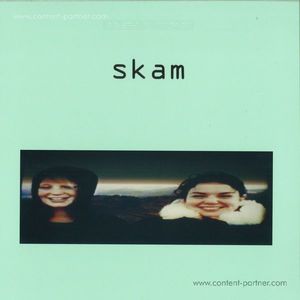 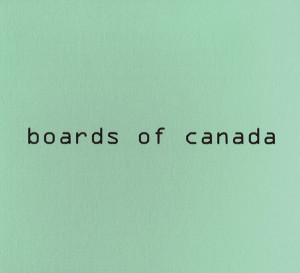 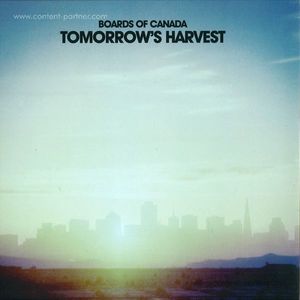 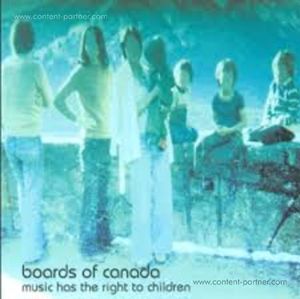 Music Has The Right To Children (2LP+MP3)

They Can't Be Saved 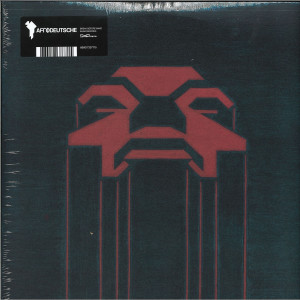