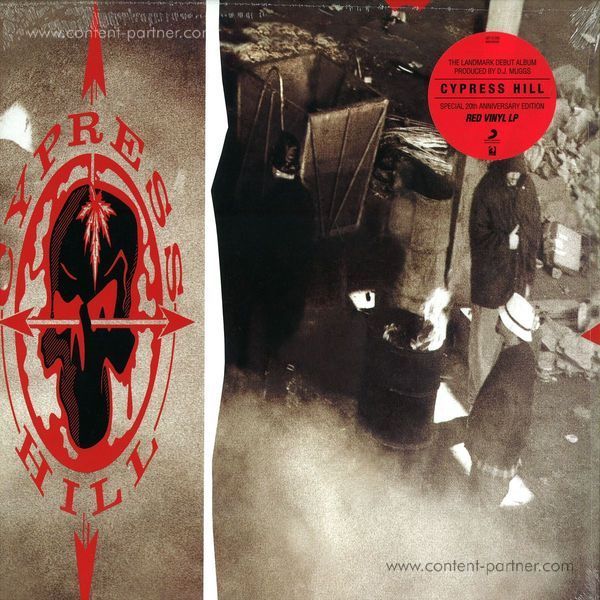 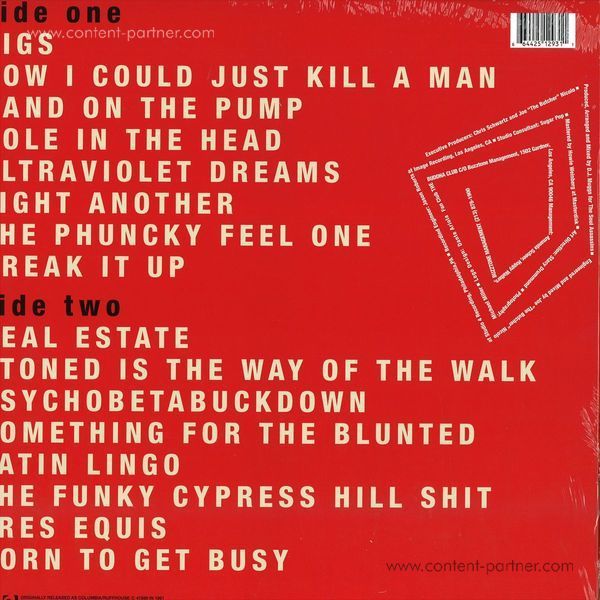 Somewhere in between the rock-star mischief of the Beastie Boys and the slow-creeping funk of Dr. Dre, Cypress Hill introduced their hazy-eyed sound to the world on their self-titled 1991 debut and things have never quite been the same since. The original Cypress Hill album captures the group at their risk-taking best, mixing gangster posturing, LA street politics, Latin flavor and warped humor together under a thick cloud of weed smoke and innovative beats. Nasal-voiced rapper B-Real and his partner Sen Dog, backed by the adventurous production styles of DJ Muggs, produce classics records like "How I Could Just Kill a Man," "Pigs," "Stoned is the Way of the Walk" and "Hand on the Pump." Since its release, the album has won acclaim as one of Rolling Stone's "Essential Recordings of the 90s" and "Top 100 Best Rap Albums" by The Source magazine. 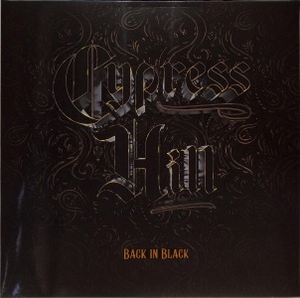 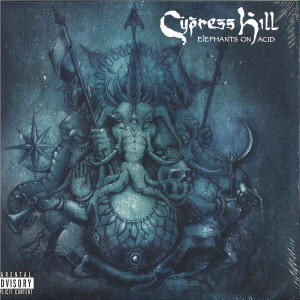 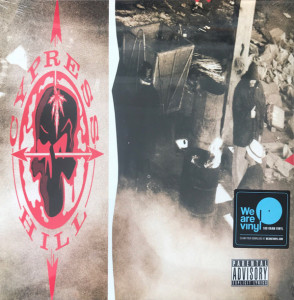 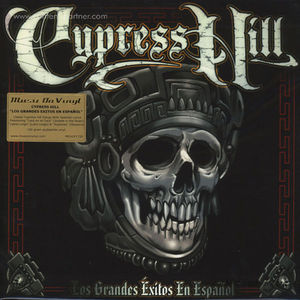