Cool, dark underground club monsters. Being a top player in the music industry is not an easy task! But with 15years in the business and over 150 releases, 50+ remixes & 300+ compilation appearances the numbers of Jeffs output speak for them selfs. Jeff started creating music in 1994 and got hooked on it directly, but it took until 1998 before his first single was to come out on his own label Maskros Music. Since that single he has released on labels like Poker Flat, Night Drive Music, Episode, Treibstoff, Kickin Music, Konvex Konkav, Plastic City, Global Underground, Regular etc

are we or not 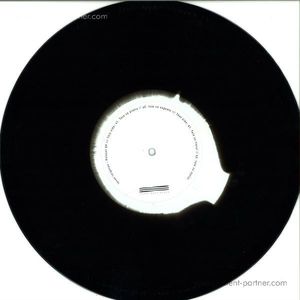 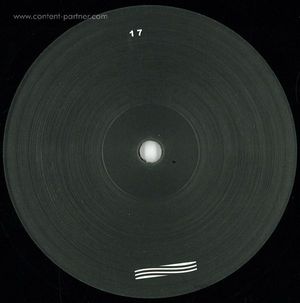 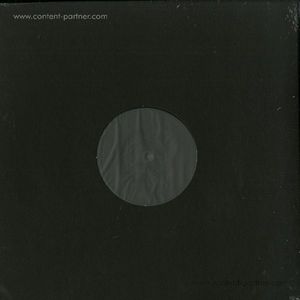 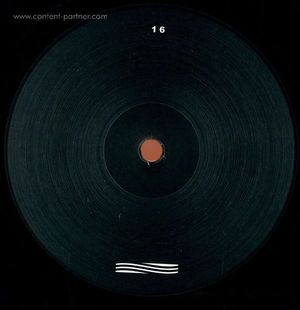 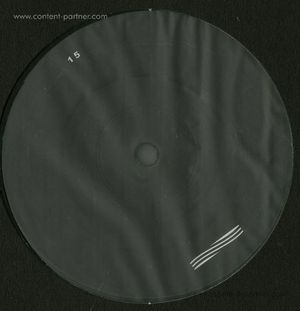 songs of my supper part 2