Kryptic Universe delivered his vinyl debut last year with the diversified
“ha-lo ep” on the successful fourth melted recordings release and the
follow-up “diffusion tracks”. His new EP “Sterling Sea” is somewhat
different. From the artwork, the black vinyl through to the sound itself
the seventh release on Melted Recordings is a whole thing with these
obvious topics: sea, blue, deep and diving. The first track on the A-side
starts with sea sounds with the feeling to be on the surface of the water.
The second track is KU’s 313 Remix of “citylights” from his “ha-lo ep”
which could be a sound track in the fog on a boat. “Sterling Sun” on the
B-side has got the feeling of the bright sun on the open sea. Listening to
“K-dub” make you thinking of diving in a submarine boat. Kryptic
Universe’s friend Anaxy made also a remix of “K-dub” in a smooth IDM
variant. 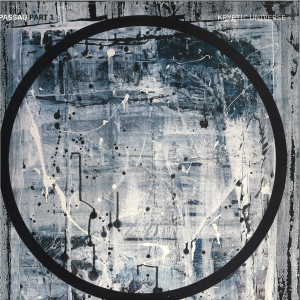 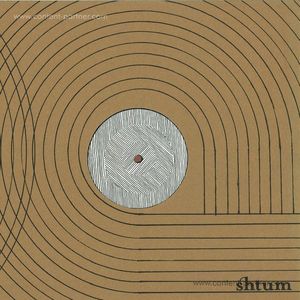 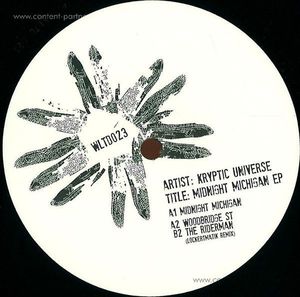