Underwater techno. That could be “leaning over backwards” in just two words. Tobias Freund’s debut album for Ostgut Ton also serves as the longplayer introduction for his tobias. moniker, gives a fascinating and profound insight into his special world of music and sound science. Being a part of the music business since 1980, you could easily fill books with his works and creations. Formerly based in Frankfurt am Main and since a few years happily living in Berlin, tobias. started his quest in sound as a Synth- Avantgardist with a Korg MS20, worked a day job as a studio engineer (i.a. Milli Vanilli and today for Aerea Negrot, Nina Kraviz and Heartthrob amongst other people), remixed, released as Pink Elln or with projects such as Sieg über die Sonne and NSI. (together with Max Loderbauer) and runs his own label Non Standard Productions. But that’s not our topic, even if tobias. meets some old and new colleagues on his debut album. A line borrowed from a Wire song, “leaning over backwards” suggests the feeling one gets when doing exactly that over a rail, testing how long you can possibly do it before you tilt over. In this case it can last an eternity.

Next to a few other things, tobias. renounces the ubiquitous dictate of computer synchronization. Degraded to a plain recording device, the computer makes way for the classic drum machines Roland TR 808 and a Korg Mini Pops. Known for having a life of their own, their unpredictability wins over standardized convenience. tobias.’ sound gets recompensed with dynamics and an agility that doesn’t lack attention to detail, accuracy and thoughtfulness.

Rooted in jam sessions with just beats and efx units, the moods and music of the tracks on “leaning over backwards” follow those parameters. The results are sometimes unswerving club tracks („skippy“, „party town“, „we stick to the plan“), occassionally an ambient or drone-like atmosphere („zero tolerance“, „observing the hypocrites“) or meet up as hybrids in the t 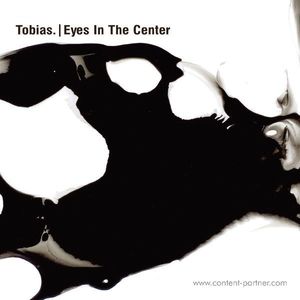 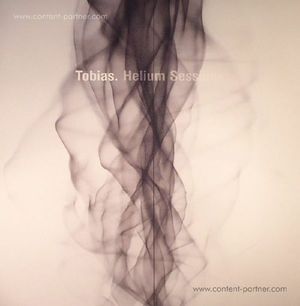 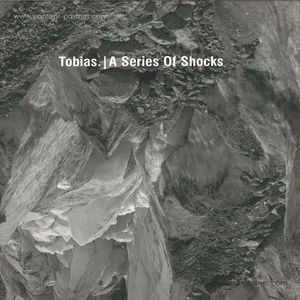 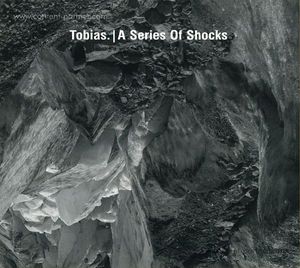