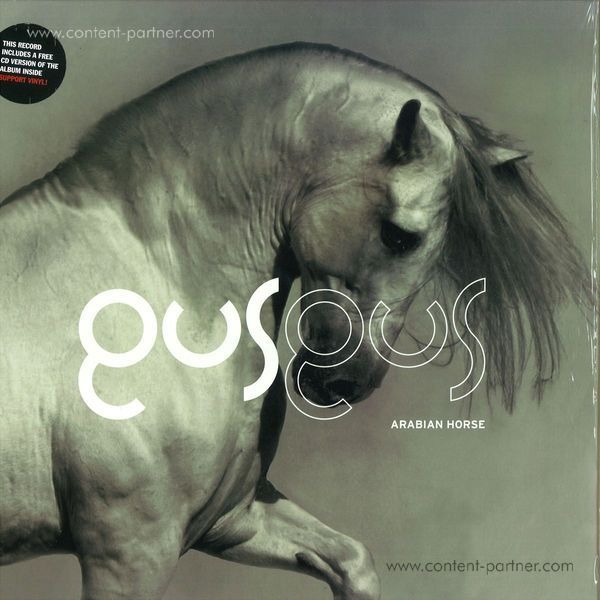 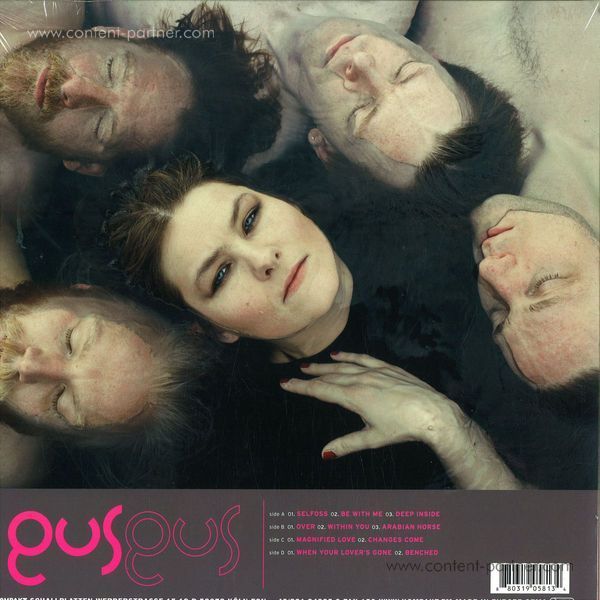 It's been two years since GusGus graced us with their enigmatic Kompakt debut "24/7". This album was return to form for the trio, earning much acclaim and fanfare thanks to its conceptual rigidity and pure glamour. Conceived solely with the help of two precious Doepfer modular systems and Daniel August's all-pervasive vocals, it could have been easily characterized as Gus Gus' unofficial live album. If you had the chance to catch one of their many live shows on their exhaustive world-wide tour, you know what drive and emotion their show brought to the stage and crowd. Let's fast forward to present day. The trio comprised of President Bongo, Biggi Veira and Daniel August felt the urge to reunite. They set up a makeshift studio in a summer cottage in the depths of the lava field. Secluded in silence and beauty they began working on their seventh studio album and have delivered "Arabian Horse" - a full length that brims with highlights showcasing GusGus' versatility and stunning songwriting ability to creative levels that we feel is their greatest accomplishment in their 15+ year history. A vast array of illustrious guest musicians and singers abound on these powerful ten new songs. Most prominently, we welcome the long awaited return of former band member and gifted vocalist Ur?ur "Earth" Hákonardóttir who appears on the three songs "Be With Me", "Arabian Horse" and "Over". Hogni Elisson recently released a wonderful album with his band Hjaltalin and lends his voice to some of the album's most memorable and deepest moments. Samúel Jón Samúelsson contributes the elevating, goosebump-inducing string arrangements, Davd Thor Jonsson contributes accordion and the banjo. 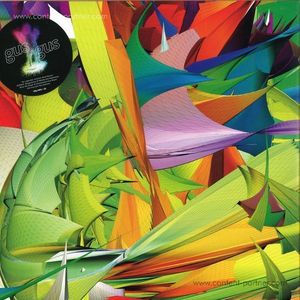 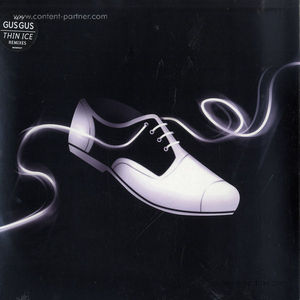 thin ice remixes / back in stock! 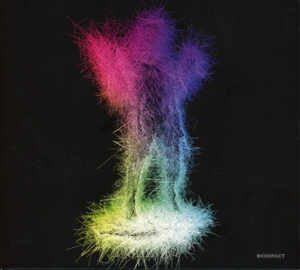 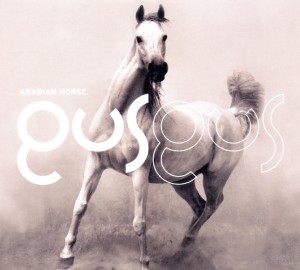