se017_sophisticated_sass_sounds_cover_rsse017_sophisticated_sass_sounds_cover_vsSass Music Club celebrates its second anniversary. Many unforgettable nights with international top stars and the best Austrian DJs at the decks. The club located at Vienna’s Karlsplatz has become a fixed star among Austrian clubs thanks to its great programme.
And the party goes on! After the successful jubilee vinyl release “Sophisticated Sass Sounds”, which was to be found in the charts of many European DJs as well as on top of the Juno Deep House and Disco Charts, it is now time for the corresponding full-length sampler on CD.Seeleluft, Parov Stelar, Rodney Hunter and many more are united on this selective sampler, partly with exclusive and unpublished tracks. House clearly sets the tone.
The journey takes you from deep vibes to impelling and disco-like beats, giving both music lovers and party people the feeling of being right on the floor of the club. For Sophisticated Clubbers!

THE BEATLES IN JAZZ 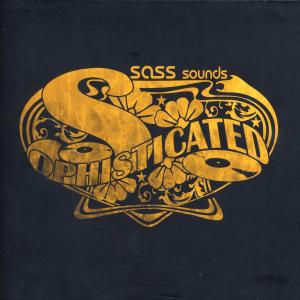