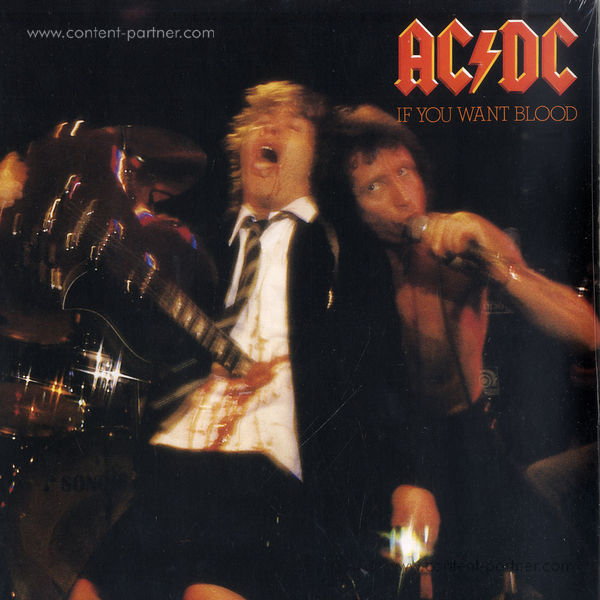 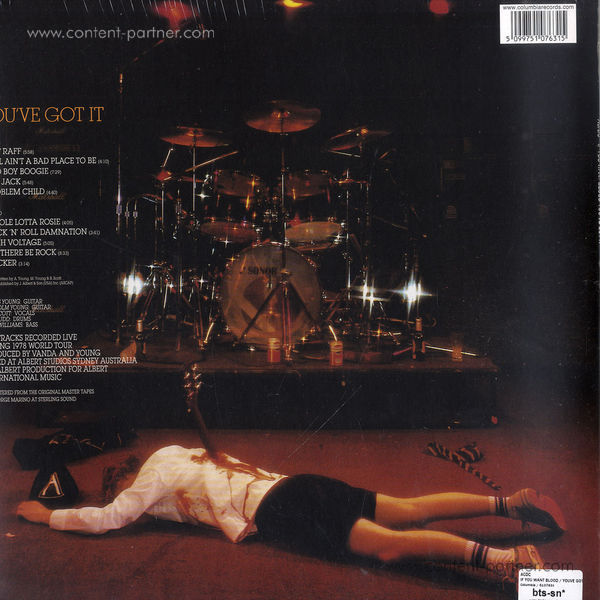 AC/DC was fast becoming one of rock's top live acts by the late '70s. Few others could match the band's electrifying live performances: Angus Young's never-ending energy and wise-ass antics, Bon Scott's whiskey-soaked vocals, and the rest of the band's penchant for nailing simple, yet extremely effective and memorable, riffs and grooves.

While most other rock bands of the era were busy experimenting with disco or creating studio-perfected epics, AC/DC was one of the few specializing in raw and bluesy hard rock, as evidenced by 1978's live set, If You Want Blood, You've Got It.

Recorded during their world tour in support of their Powerage album, If You Want Blood contains many of AC/DC's best compositions up until that point: 'Bad Boy Boogie' (complete with the break-down section in which Young would 'strip'), 'The Jack,' 'Problem Child,' 'Whole Lotta Rosie,' 'High Voltage,' 'Let There Be Rock,' and 'Rocker.' 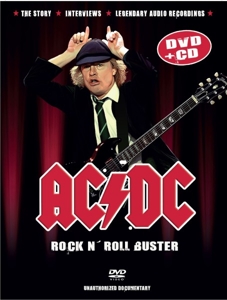 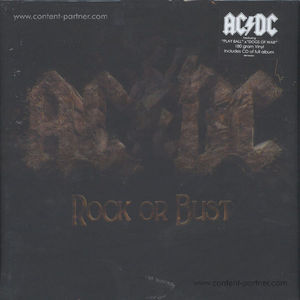 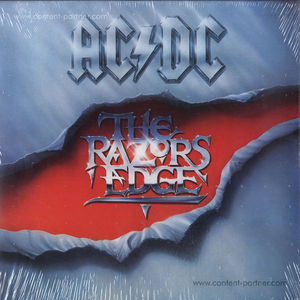 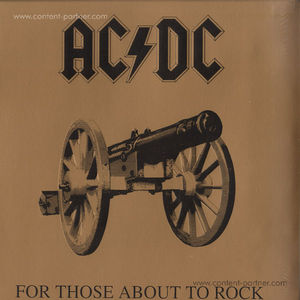 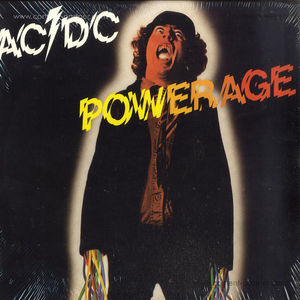 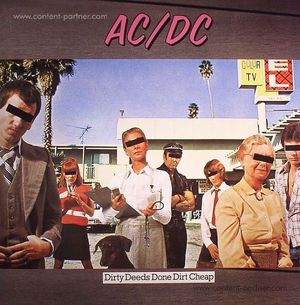